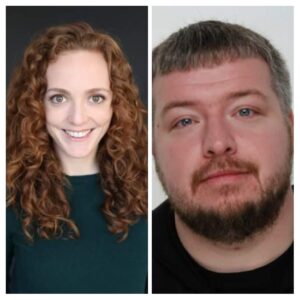 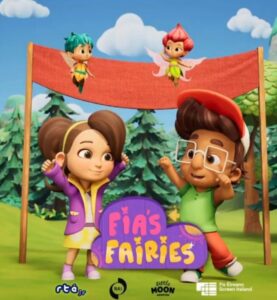 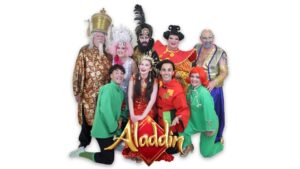 Congratulations to Eoin Quinn who’s new film Family Night has been Nominated for 8 Awards at the upcoming Underground Cinema Film Festival including a Best Actor nod for Eoin. It has already won for Best Short film 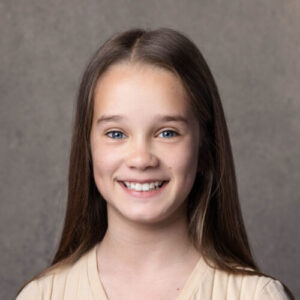 Alisha Weir has just been announced for this project currently shooting in London. She will be starring alongside Oscar winner Olivia Colman, Oscar-nominated Jessie Buckley and BAFTA nominated Timothy Spall

Well done to all our student who took part in the recent auditions for this. More details soon hopefully. Donking Rongavilla has landed the part of Dance Captain on this 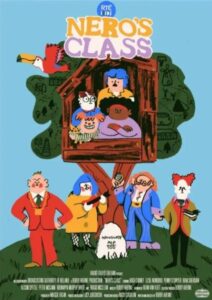 Evan O’Connor has been cast 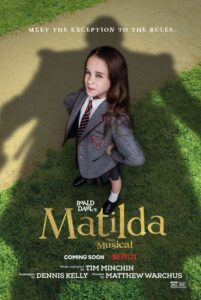 Starring Alisha Weir as the title character the film opened this years London Film Festival ahead of its UK Ireland and U.S.A. Release in Cinemas in late November

Deep Shock starring George Bracebridge will be screened at this year’s IFI Horrorthon Short Film Showcase on October 31st. George also recently won an award for Best Supporting Actor for his role in the film at the Artisan International Film Festival

Sophia Bailey is the featured VO  artist for this. Khloe Hart and Eva Mullen also shortlisted.

Cohen  Bradbury has been cast as Nathan

Poppy Dixon Hollywood recently made her screen debut as baby Nora. Ryan Keogh continues to play the role of Jack Gleeson having been on the show since 2015

George Bracebridge plays the role of the Grandad 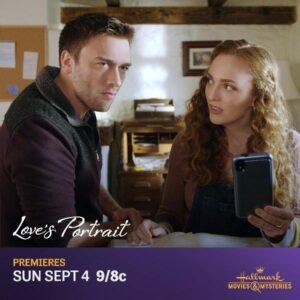 Kathryn McKiernan, Richard McWilliams and Siobhan Shanahan are starring in this new film which recently premiered on Hallmark Movies & Mysteries in U.S.A.

Kathryn McKiernan has recently done an extensive press tour for the film including interviews for Ireland AM, RTE Radio One with Ryan Tubridy, Cork 96 FM with PJ Coogan The Echo and Dublin Live.

LA Feeney played the role of The Contractor alongside Orlaith Ni Chearra at Riverbank Arts Centre in September.

The advert featuring Orlaith Ni Chearra has been renewed 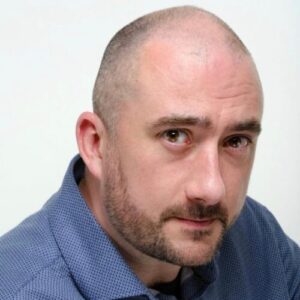 Edison Thai Leung, Cillian Sullivan and Elsie Akinduko have all recently recorded for this new animation

Maddy Joy took part in this photoshoot over the summer

Emma Jenkins recorded additional content for the role of Off Screen Friend which is now airing on RTE Jr. 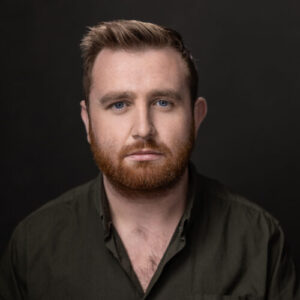 Kathryn McKiernan was cast as a Back Up

Aisling Goodwin was cast as a Back Up

Max Carolan was cast as a Back Up

Aoibhe O’Flanagan was cast as a Back Up

Ami Hewitt recently did work on this project 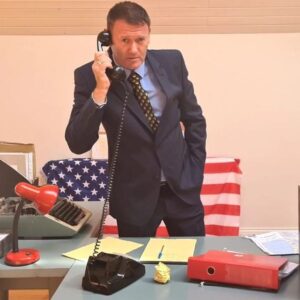 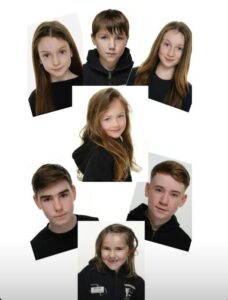 Massive, Massive Congratulations to Freya Lindsey, Eliza Butler, Stella Butler, Phonsie Wardell, Jonah Higgins, Eliza Wardell and Jason Morris who have all been cast in the Sound Of Music Musical in the National Theatre which will take place over the Christmas period

Ben Condron, Caleb Mason and John D’Alessandro are all featured in this exciting new production directed by Vincent Lambe which will be screened on RTE this Autumn 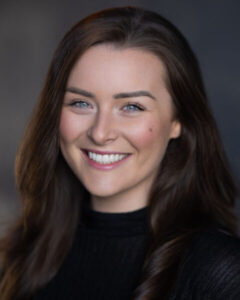 DJ Calum Kieran was featured DJ at this event

The new film featuring Desmond Bird will be released soon

The film featuring Robbie Kane recently aired on RTE One

Jess McLaughlin plays one of the lead roles of LAUREN 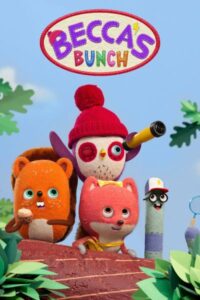 Adam Redmond was also nominated for the Ray Bingham Award 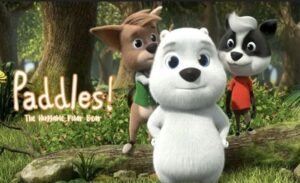 Enid Conaghan recently participated in a workshop for this upcoming project 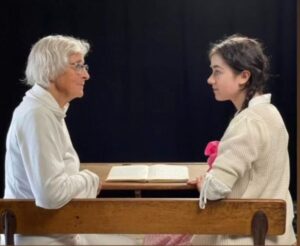 Julia Dillon voices the lead role of Sarah in this animation

Harry Moriarty, Alannah and Ella Fointaine were featured singers for  Ruth Anne’s performance of  ‘All The Same’

Edison Thai Leung plays the role of Lee in 2 Episodes

Hughie Blacker plays the role of Patrick which shot in Dublin over the summer. He starred alongside Justin Long 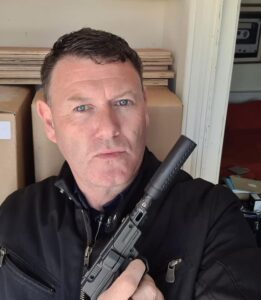 The Cellar featuring Dylan Fitzmaurice Brady as STEPHEN alongside Elisha Cuthbert who plays his mother, is now available to stream on Shudder

Calum and Jackson Kieran are featured

Kathryn McKiernan is featured as a Bord Gais Engineer in this series of videos. She is also featured in the photography stills for this project 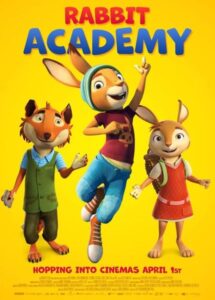 Lucy Carolan did some ADR on this project back in April for this soon to released animation. Susie Power also did voice work on this.

Susie Power was a presenter on this show for RTE

The Cellar premiered last weekend at the SXSW Festival in Austin, Texas and also at the Glasgow Frightfest ahead of its release in Cinemas on March 25th as well as the streaming service “Shudder” on April 15th. Dylan Fitzmaurice Brady plays Stephen alongside ‘24’ and Love Actually star Elisha Cuthbert 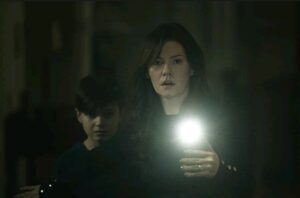 The Irish Premiere was in Dublin this week. 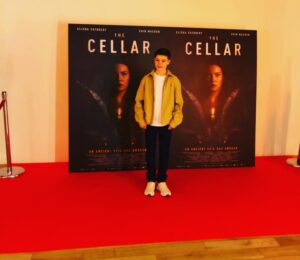 Ciara O’Reilly, Holly Gibson along with their Mums and Brothers have been cast in this new commercial

Max Carolan, Charlie Duffy and Conor Farnan are cast in this upcoming production 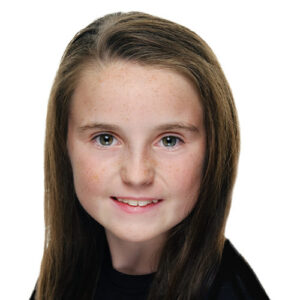 The film has just gone on Nationwide release and recently premiered at the Dublin International Film Festival and features Lucie Doran as Young Char. It has also won numerous awards and nominations.

Delighted that KIN featuring Ben Carolan, Dylan Fitzmaurice Brady and Kyle Bradley Donaldson won 6 IFTA’s. It was nominated for a total of 13!

YOU ARE NOT MY MOTHER featuring Lucie Doran as Young Char was also nominated for 6 IFTA’s.

Congrats yet again to our Alumna Niamh Algar(Censor; Raised By Wolves) on being nominated again in the Best Actress Category 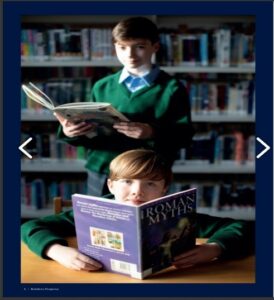 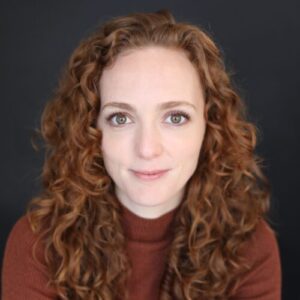 Kathryn played the role of an engineer for a series of Online ‘How To’ Videos and was a featured presenter.

Congratulations to Killian Fitzgerald who has landed the job of a lifetime! He will be performing in his own show to audiences in Costa De Sol for the next 6 months!

Darragh Kelliher was cast in a recent Expressway advert 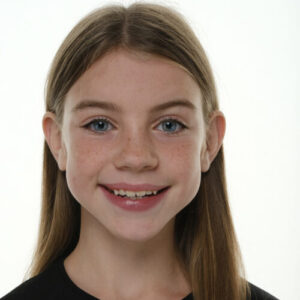 Penny O’Dywer was featured in this wonderful campaign

Killian Garvan is featured in the reconstruction scenes 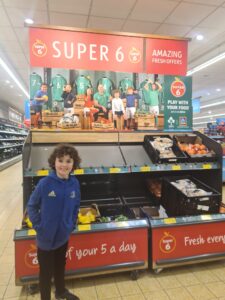 Get your kids to create fresh fruit & veg masterpieces and share using #AldiPlayWithYourFood. The winner will be the Irish Rugby Team mascot against Scotland and there are loads more great prizes! Get involved now at https://t.co/lbCFnmBJGL pic.twitter.com/HJ9NfeVYR2

Caleb Mason plays the role of Conor in Season 2