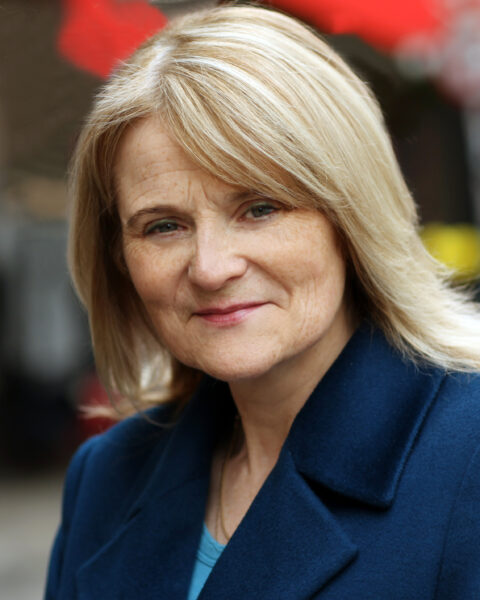 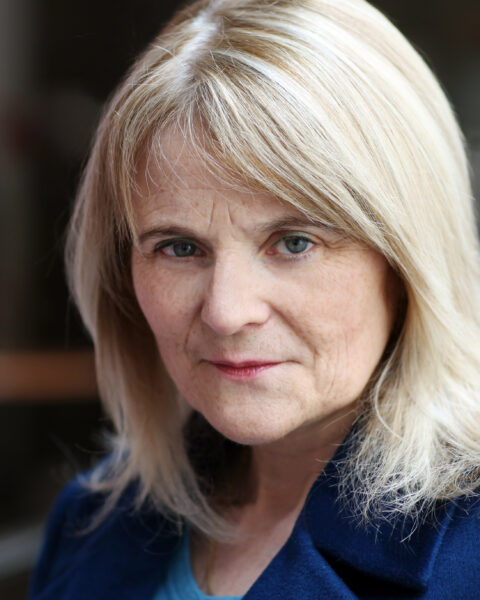 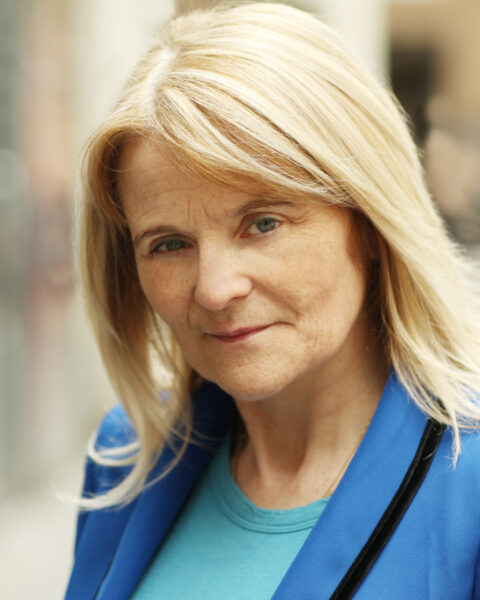 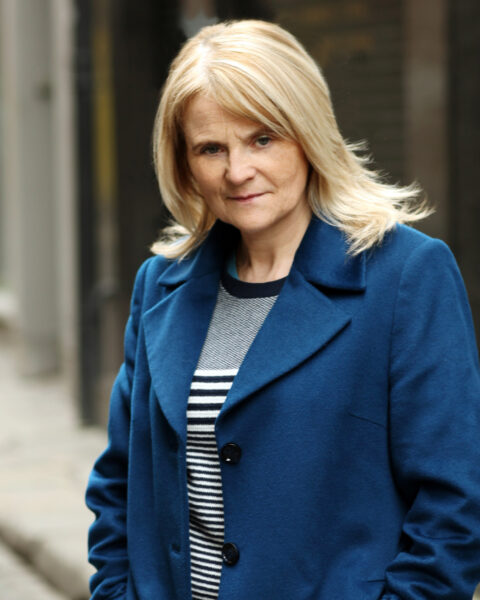 My name is Veronica Henley and i am a Cork Based Actor. Stage Actor for 25 years and 10 years Screen Acting. Put simply I love the whole process in front of and behind the camera. I've been training for the past 12 years with notable Coaches. Training ongoing. Recently auditioned for a Disney Movie and Martin McDonagh Movie both filmed and based in Ireland.

I am a horse breeder and a holistic therapist. An Artist in mainly watercolours. My skills are Interior Design, golf, cooking and have also been known to sing a tune or two.

Diploma in the following: