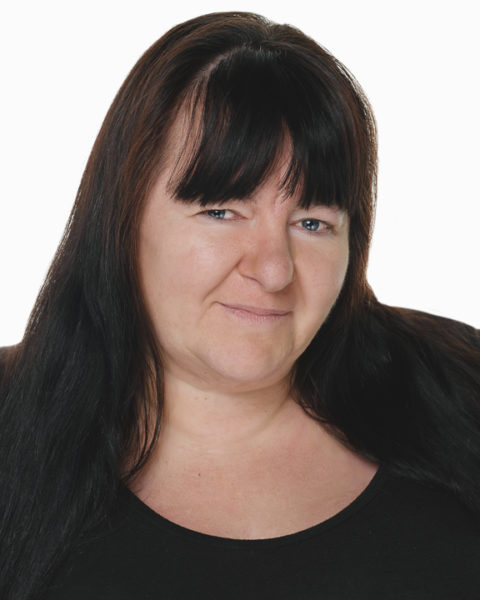 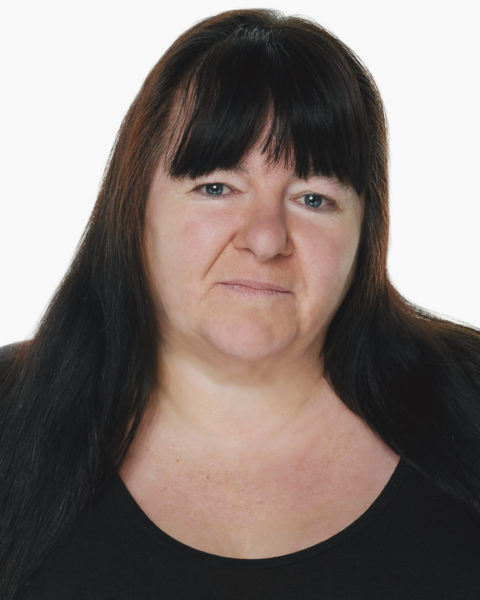 FOREVER has won the following awards

My name is Sandra Hayden Mason. I was born on 13/06/1967 in London but raised in Clontarf Dublin from the age of 1. I have been acting since 2014 when I got my first role in The Lobster alongside Colin Farrell and Rachel Weisz.