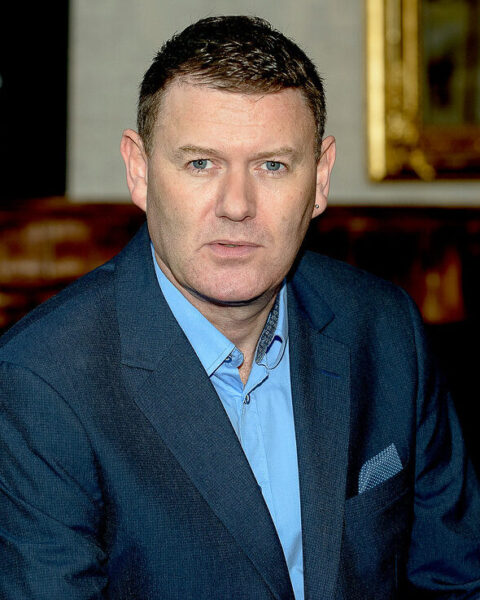 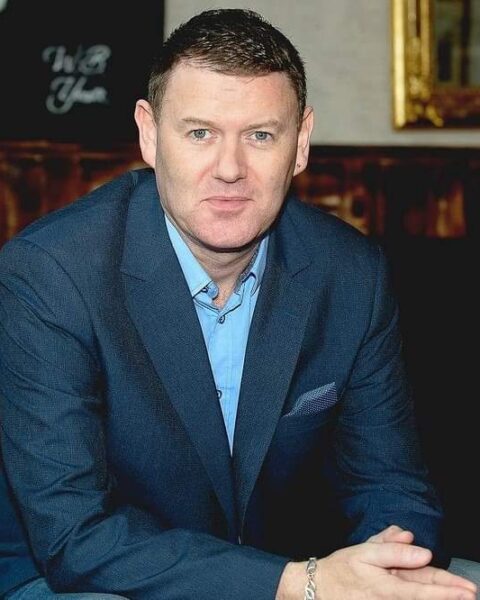 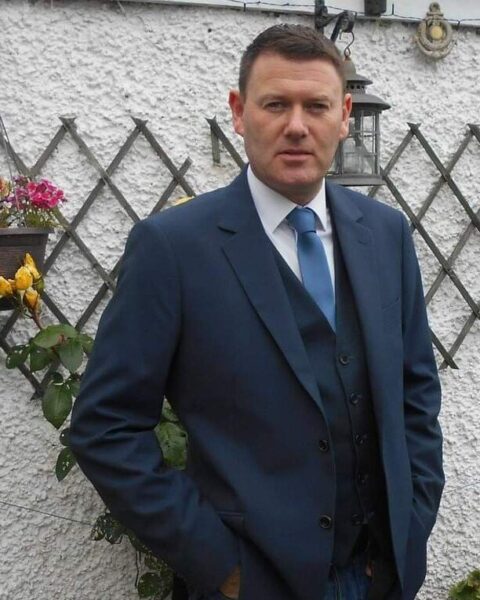 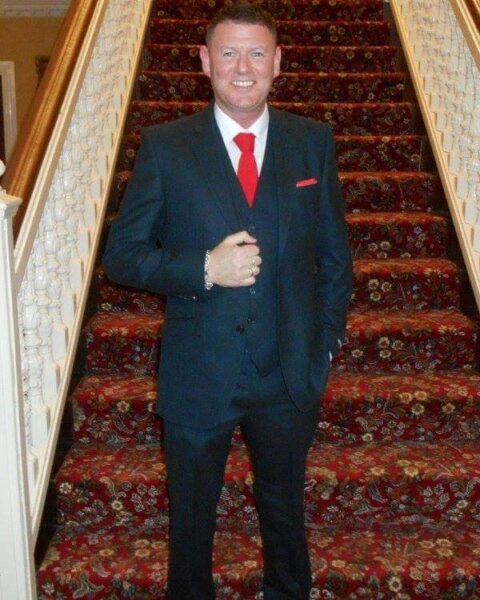 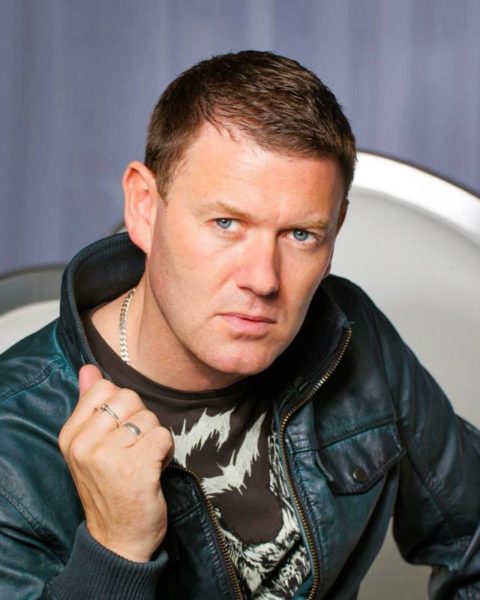 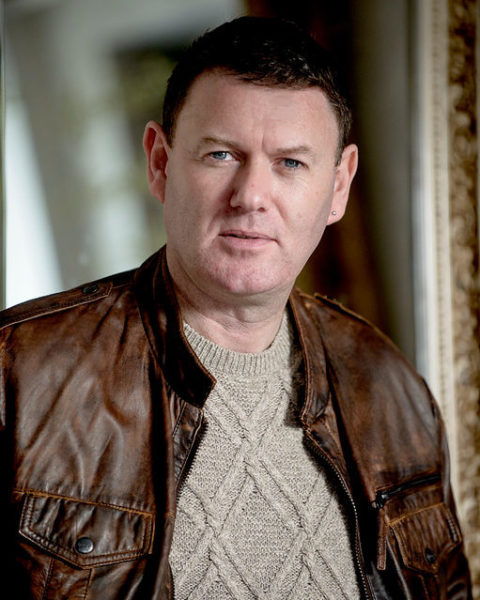 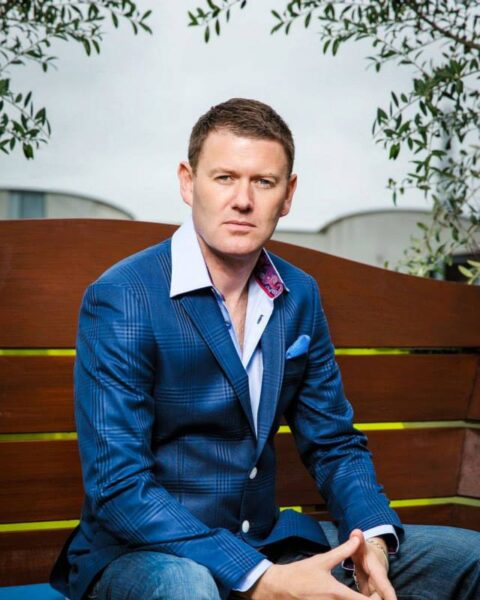 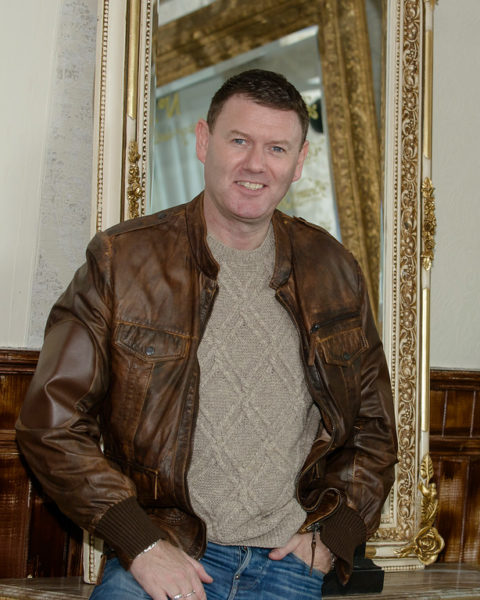 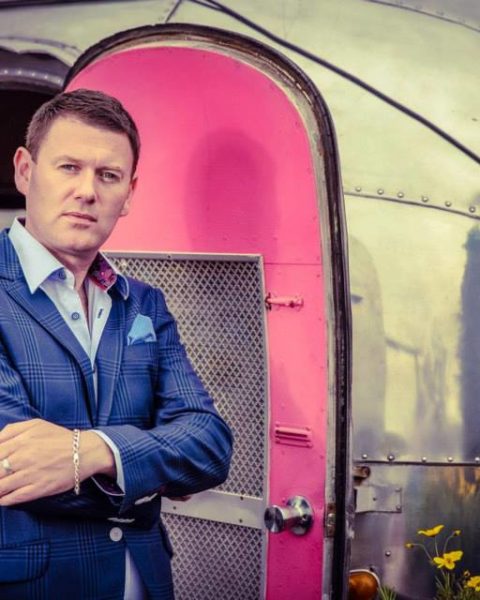 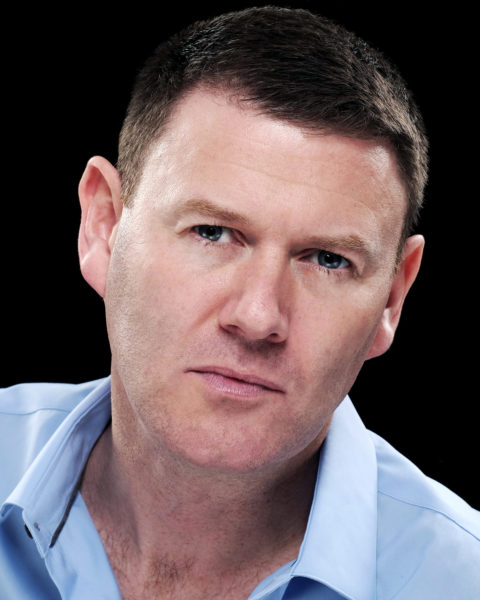 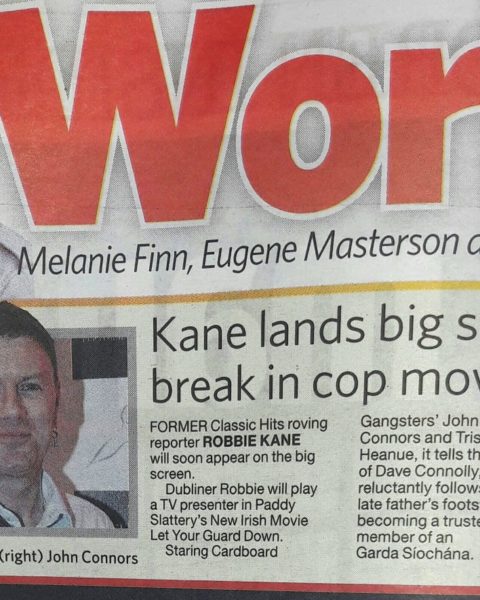 Robbie has worked in media over the last thirteen years having been a Presenter on Dublin's Q102, Reporter on Classic Hits (formerly 4FM) dominantly for the Niall Boylan Show, and sporadically with Radio Nova and FM104!

His last Studio Presenting gig was 3-hour live slot for Radio Nova,
but is probably known more for working on the multi award winning Niall Boylan Show on Classic Hits ,
He was sent all across the Country speaking On Air live to Politicians, Celebrities, Homeless People, Drug Addicts, Gangsters, members of the Travelling Community and the General Public.

He was sent to Paris, London, Liverpool and Leeds in the UK where He interviewed Cast Members of 'Motown the Musical' 'An Officer and a Gentleman the Musical' and MCDs Cirque Du Soleil OVO and Corteo!
He also reported on the recent Tractor Strike, Extinction Rebellion Protest, President Trumps visit to Doonbeg 'Climate Change Protest' 'Nurses Strike' #Raisetheroofrally, in Dublin 'Metro Apartments Fire' in Ballymun, and their Royal Highness's The Prince of Wales and Camilla Duchess of Cornwall's trip here in Ireland last year too!

He has been assaulted, threatened, verbally abused went as a beggar for the day, done countless social experiments and covered whatever story needed to be done. and has also been trusted to get the best from participants all for the program and is game ball for anything!

He Produced, Presented and 'Researched' His own TV Show ' City Vox' on City Channel and would have a good contact base which could be required if necessary!

(He Received in 1997 a Bill Keating, RTE Honours' Diploma for Directions, Production, Presenting and worked part time in RTE on many occasions from 1995 - 2008))