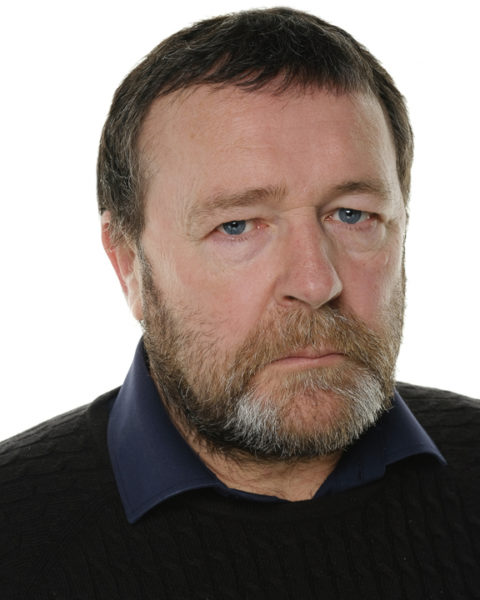 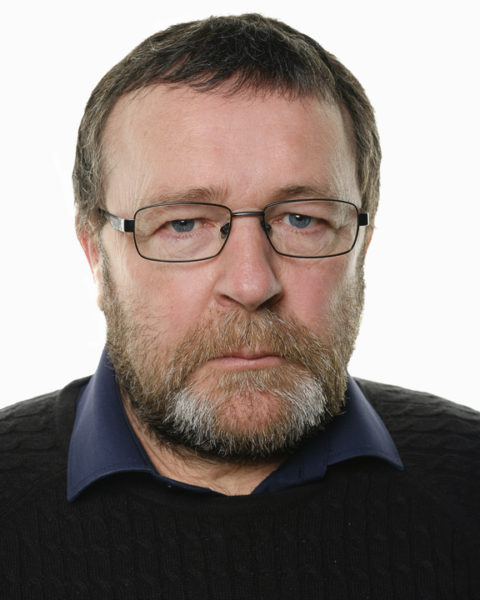 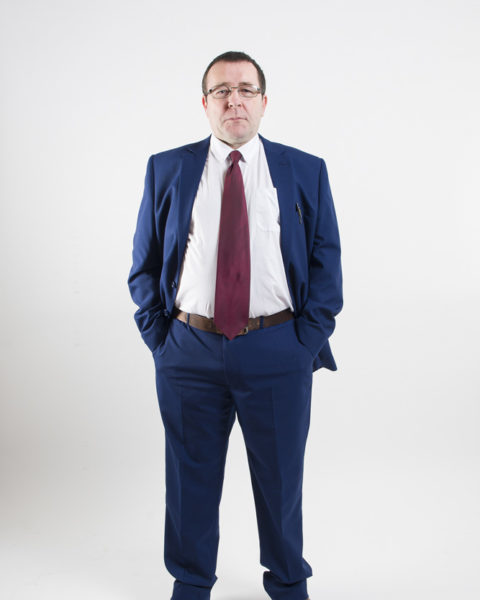 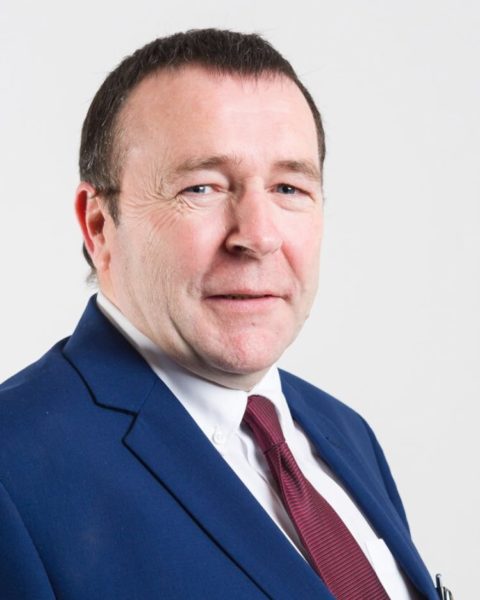 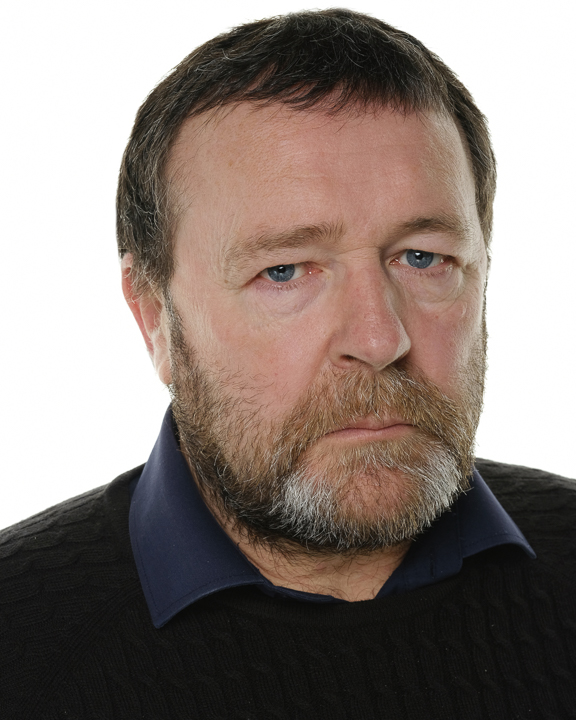 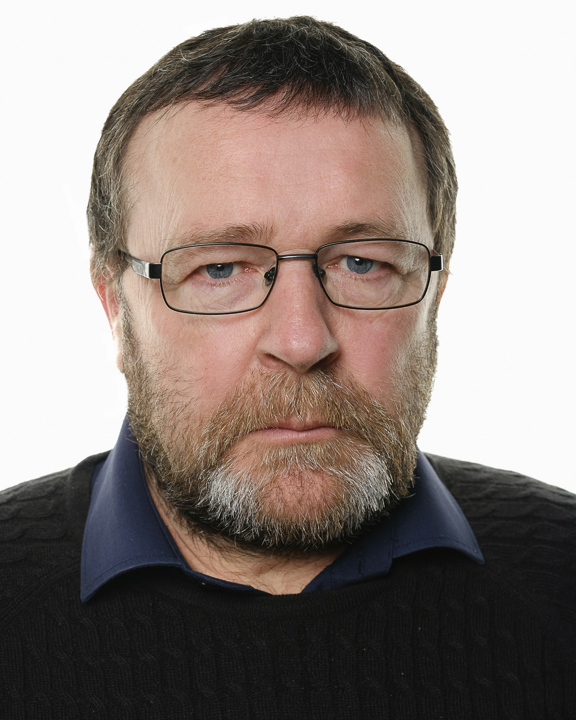 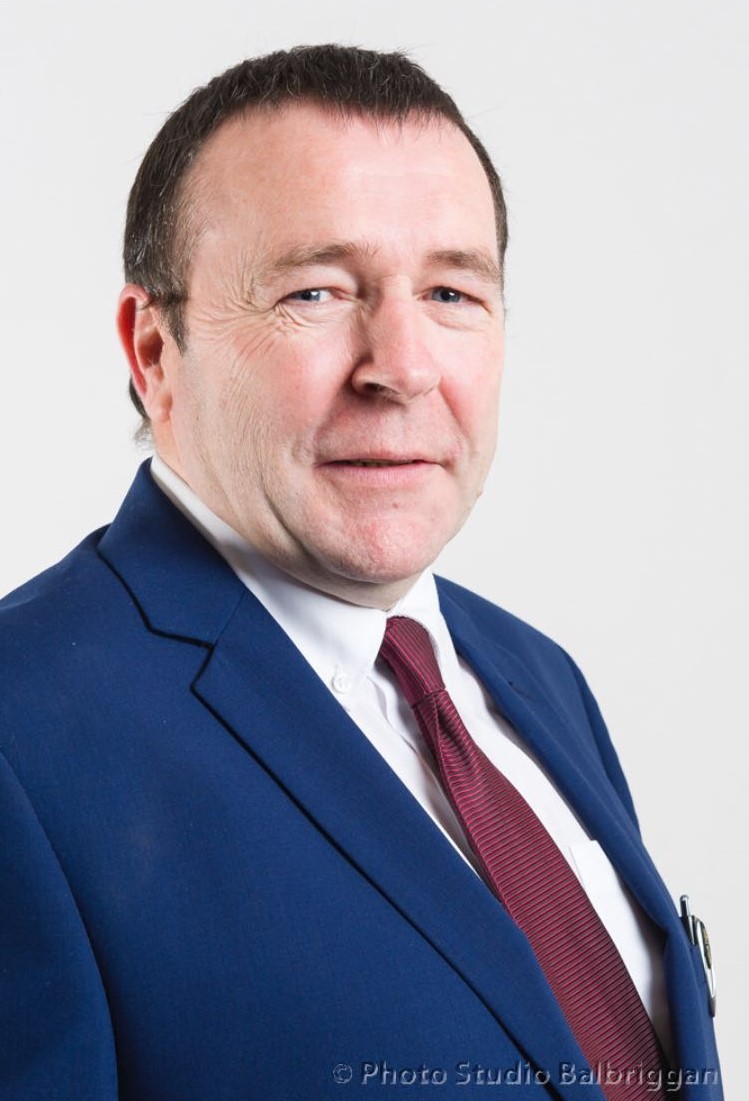 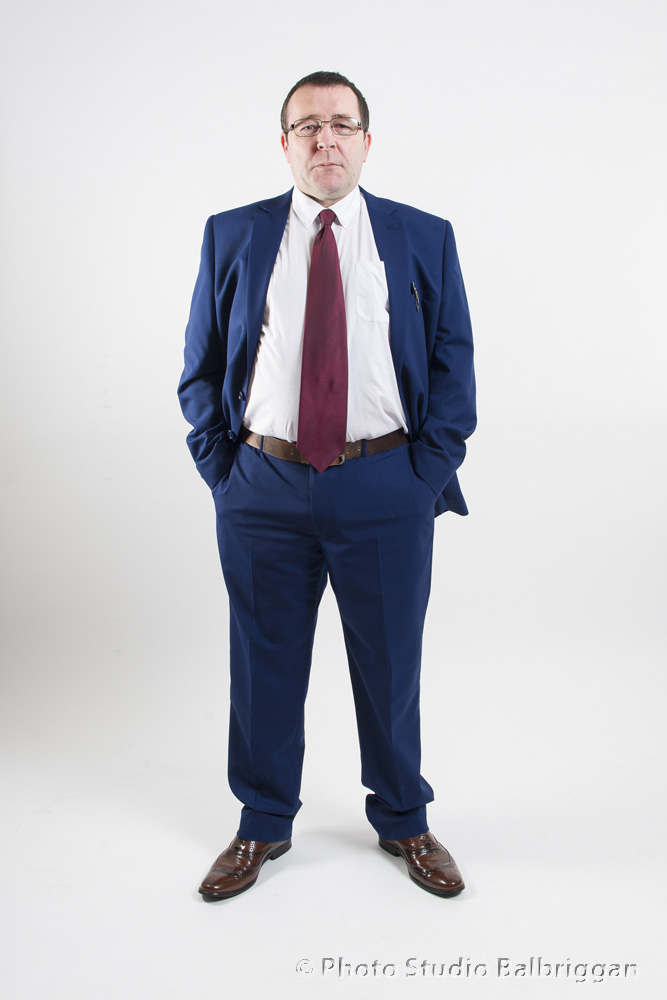 The film GOLGOTHA was the winner of the UNDERGRADUATE FICTION NATIONAL FILM  SCHOOL INSTITUTE of ART, DESIGN and TECHNOLOGY  2013.

After completing the Performance year in the Gaiety School of Acting I won a Scholarship into the advanced year.

My name is Richard Mason and I was born 14/01/1965 in Dublin. I moved to Virginia Cavan with my family in 2002. I do still have a base in Dublin 9 where my mother still lives. I studied at the Gaiety School of acting performance year and I received a scholarship into the advanced performance year. I have been acting since 2010 and have played many different types of character. I have had a role in Fair City.