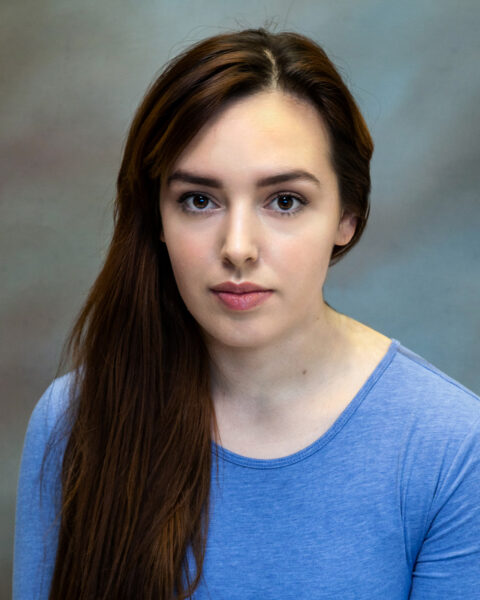 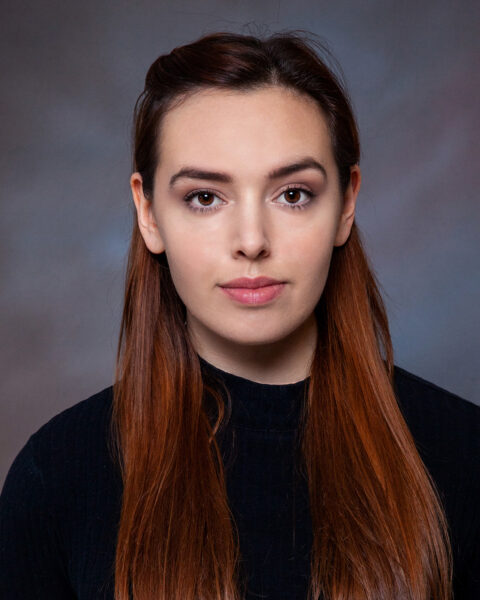 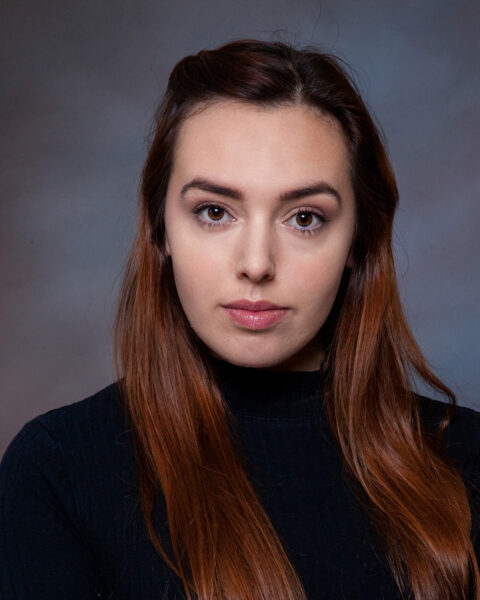 Orlaith Ní Chearra is a 28 year old Actor from Kildare living in Dublin. Her family hails from Galway where she also lived working on the TG4 TV show "Ros na Rún" and performing with the National Irish Language Theatre of Ireland; An Taibhdhearc in Galway City. Orlaith was nominated for a Best Actress Award for her role in the short film "Butter" at the 2020 New York International Film Festival. As well as Acting, Orlaith is also a film and theatre maker and was chosen to be part of the Abbey Theatres 20x20 programme supporting 20 up and coming artists across Ireland. She co founded the production company Fizz & Chips and her first short film to produce "Faitíos" won the award for Best Cinematography in the short film category at the 2021 Galway Film Fleadh.