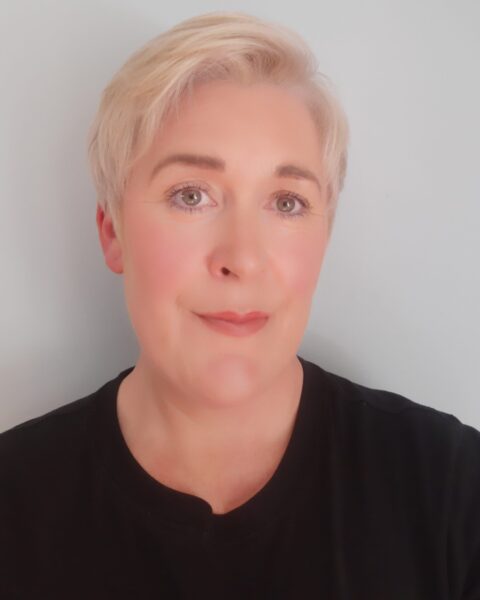 I have been acting for over 30yrs, first starting off in Tops of The Town and then going on to study Drama & Dance in Marino college. Being part of the amateur dramatics group in Greenhills is where i found my love for Comedy. I was part of the award winning comedy team and continued to write comedy sketches for various groups in Dublin & Kildare.
I have a love for stage and have been very lucky to be part of the Irish Premiere of the comedy play " Dirty Dusting " with Mansworth Productions, we just about finished the tour before covid hit and will do another nationwide tour starting in Oct 2022.
I am also part of the cast of "Waiting for Gateaux" also staring Mary Byrne & Eilish O'Carroll, on in May 2022 with Mansworth Productions.
I have also played the part of "Ma Lil Doyle" in "What would ma say" a play about family life living in the Tenements of Dublin. with Quill Productions.
I have played many parts in short films and most recently a pilot for a sitcom. Written numerous comedy sketches, children’s poems, sketches and short plays which have been performed in various locations throughout Ireland