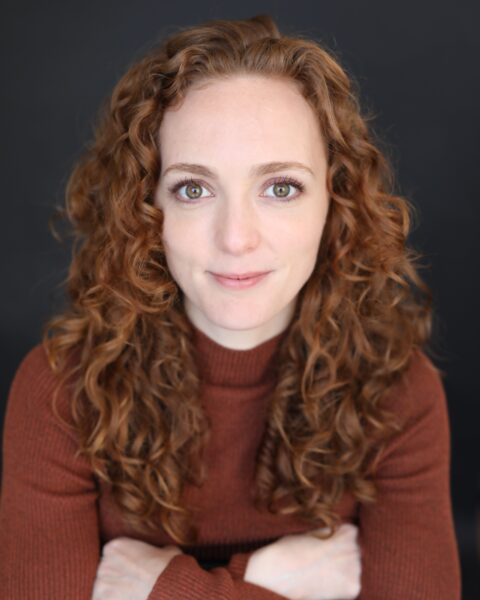 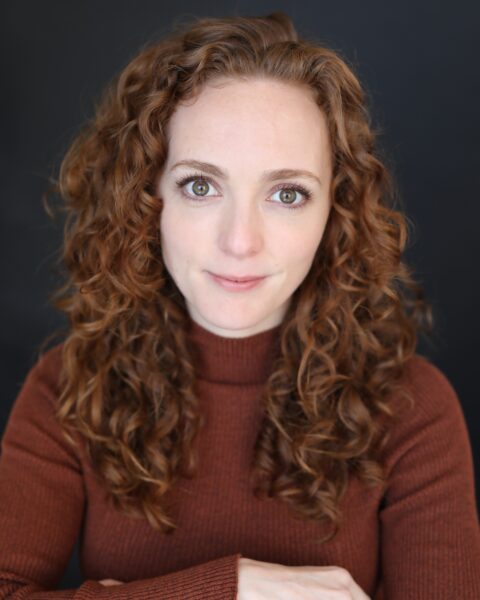 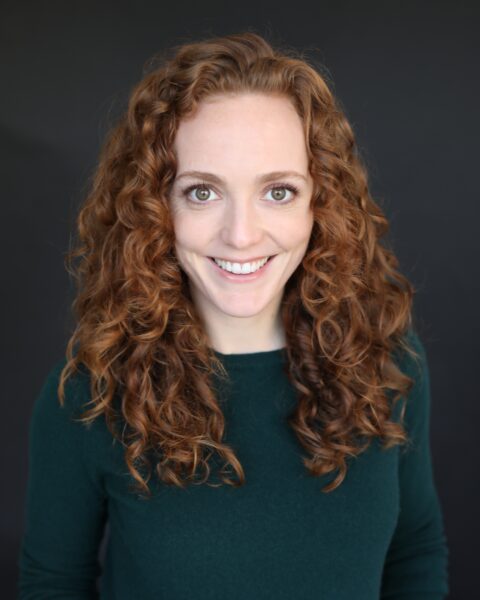 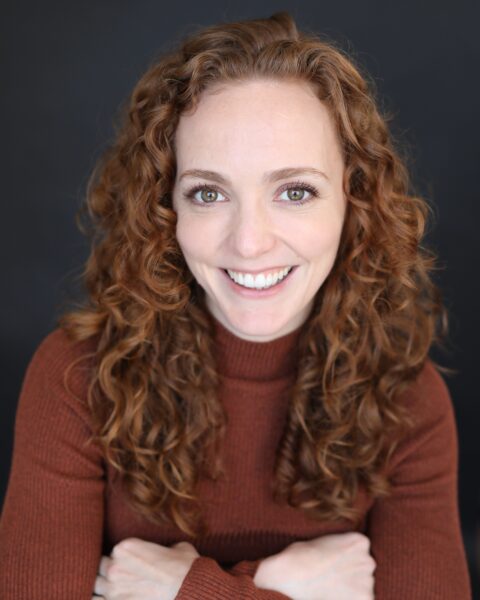 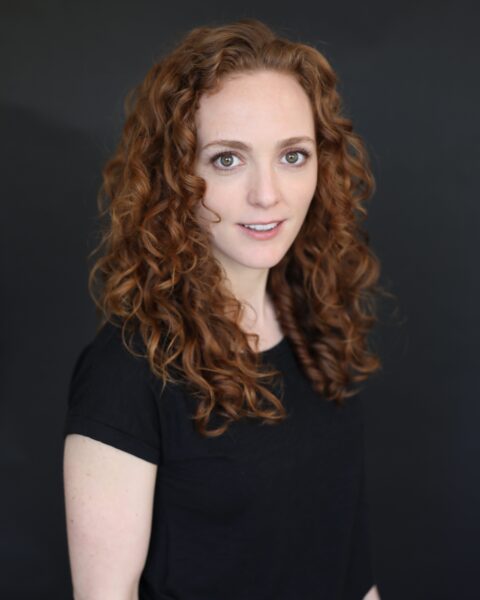 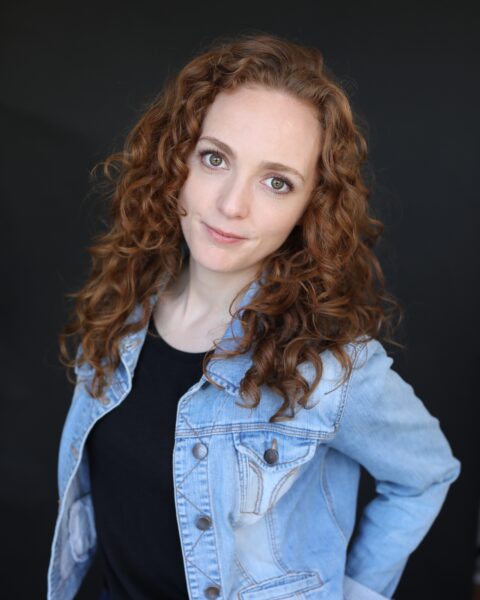 Kathryn has won numerous medals and trophies for Singing various styles from classical to folk and traditional. (including Fleadh Cheoil, Feis Ceoil and Oireachtas na Gaeilge), as well as Drama and Poetry competitions all over Ireland

Studied Drama & Acting with MVW and Independent Theatre Workshop for 6 years. Completed Grade 8 Speech & Drama at the Royal Irish Academy of Music, Dublin. Currently studying for my Senior Certificate in Classical Music with RIAM. I have a first class honours degree in Journalism & Visual Media from Griffith College Dublin.

I have worked as a Presenter and Researcher in Young Peoples Programmes, RTÉ for five years where I had the opportunity to present a variety of programmes. I worked in children’s television in New Zealand, and I also worked with one of the biggest indie record labels in Canada during my time living in Vancouver. I have always had an interest and passion for acting and commercial work having had the opportunity to appear in a number of TV adverts when I was a teenager. I have a huge passion for music & singing and I enjoy a variety of musical styles. I also play a number of musical instruments. I recently worked as a Production Assistant on Moonhaven