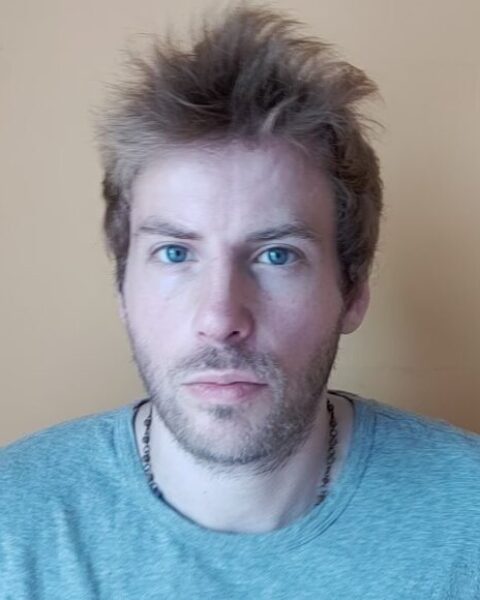 Jonathan was raised in a countryside house outside of Kill village in county Kildare, Ireland. He is the second youngest of eight children and comes from an arts background. Mother Rosaleen has had a great career in music as a pianist and singer. Father Vincent has a great talent for singing and painting, Brother Niall currently enjoying his career as a professional show jumper, And his sister Heidi who has reached fame and is enjoying her career as a Traditional irish/folk singer. Jonathan began performing at the age of three reinacting scene's from movies, Performing to anyone who would watch him.

Jonathan has also enjoyed writing, performing as a comedian and also enjoys performing as an improvisation/general entertainer. Jonathan attended secondary school in Newbridge college, Studied theatre studies and performing arts in Colaiste Dhulaigh, Is a member of the attic studio for actors, Is featured in the spotlight actors book (p3476), And is a full member of irish equity.