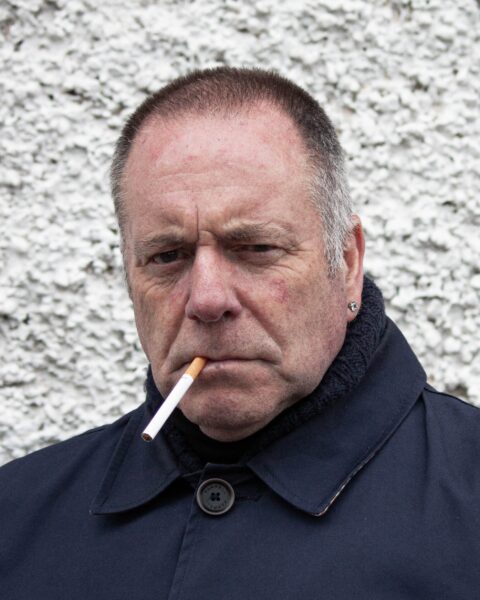 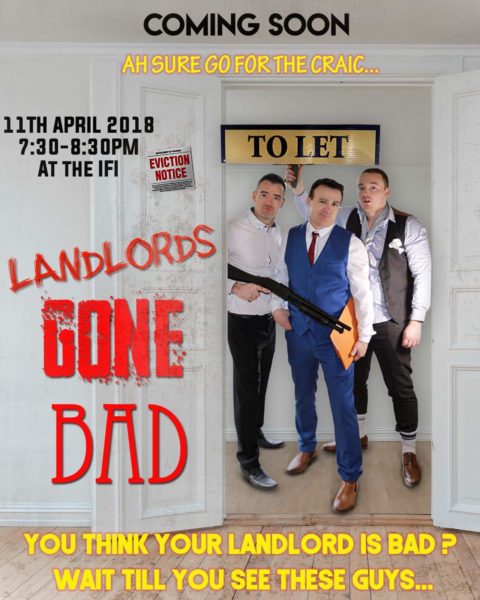 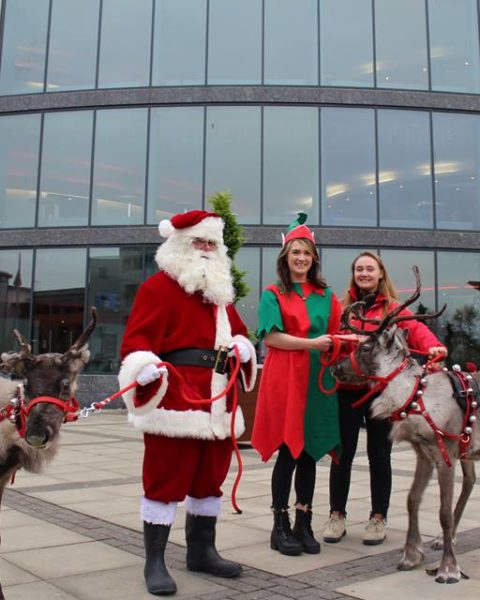 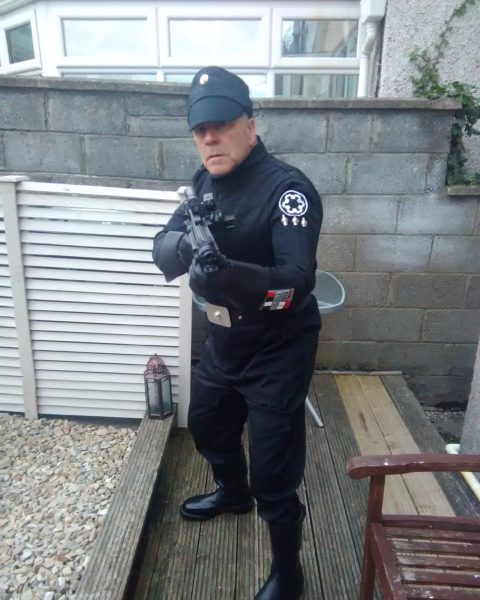 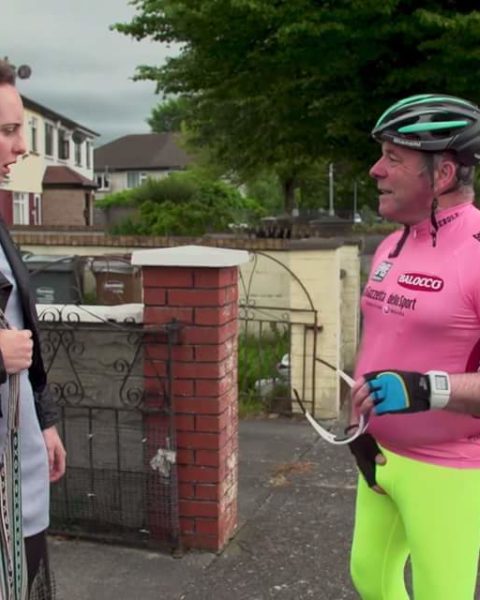 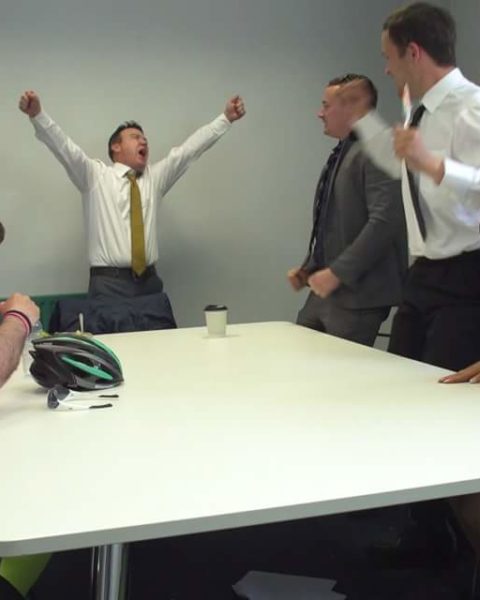 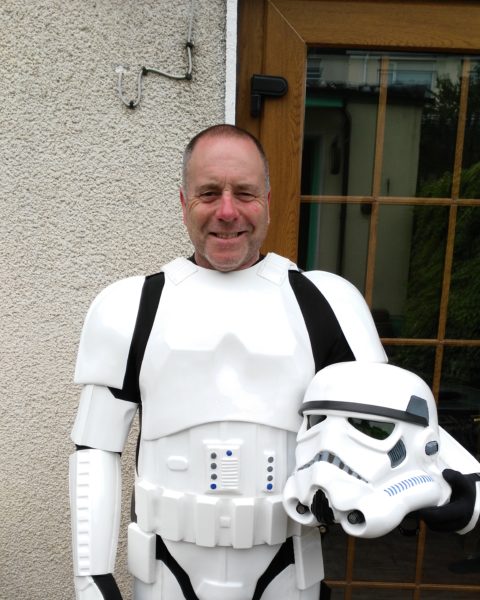 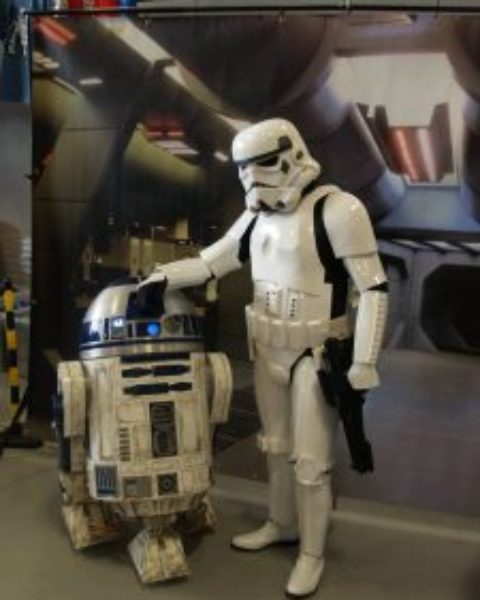 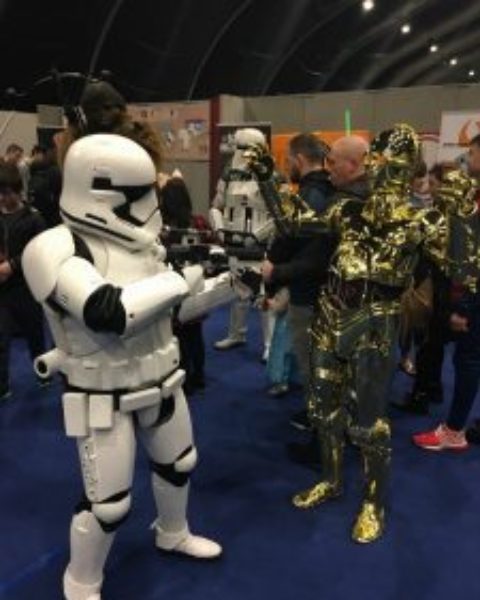 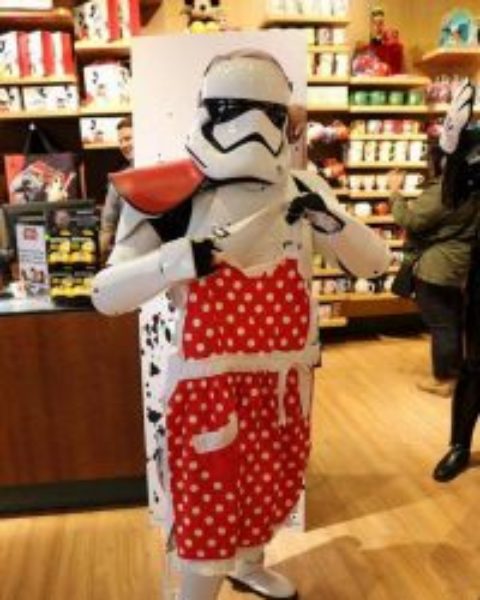 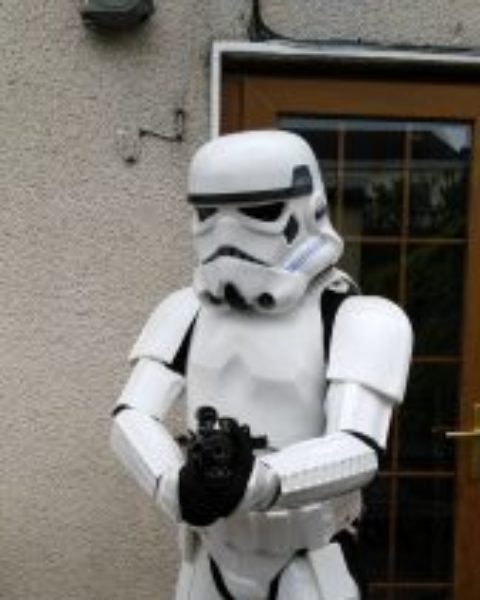 Diplomas in Weights and Fitness Instruction and Swedish Massage.

George also did 3 years studying acting with Vinny Murphy of The Screen Project and 4 intense acting classes with Terry McMahon.

I also Cosplay at various Comic-Cons and have my own Planet Of The Apes 'Cornelius' costume based on the original 1960's movies.