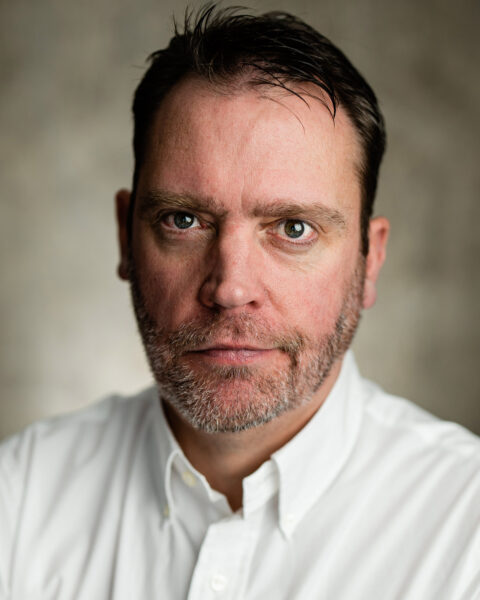 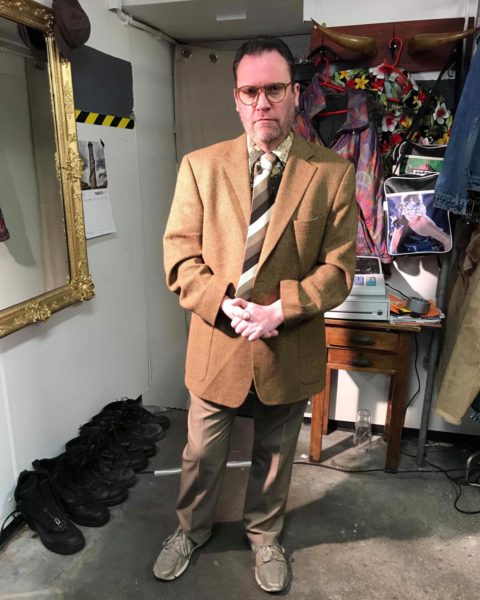 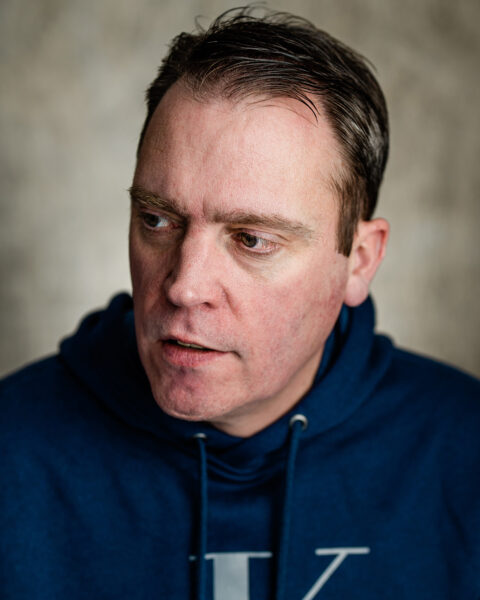 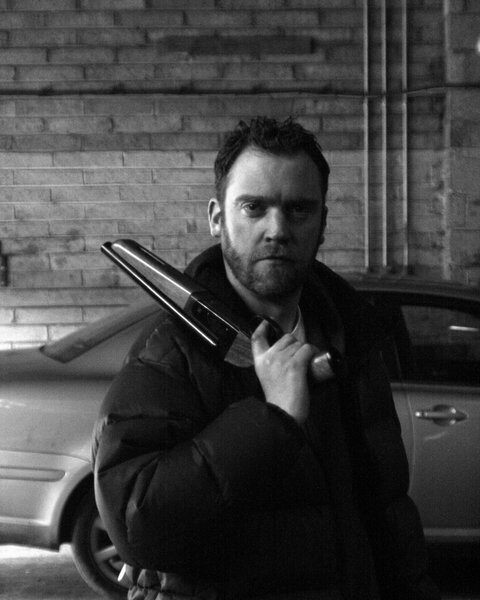 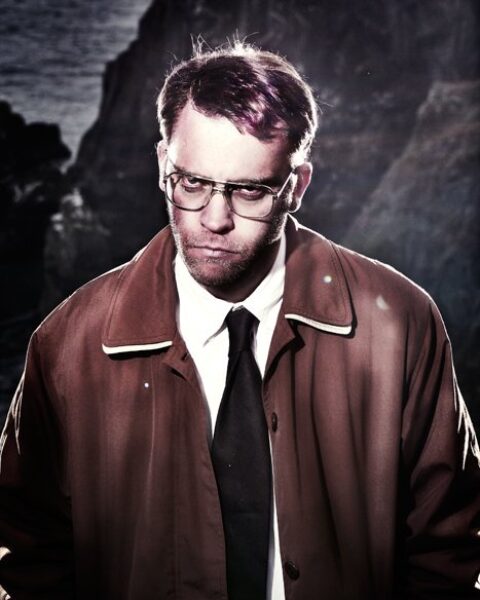 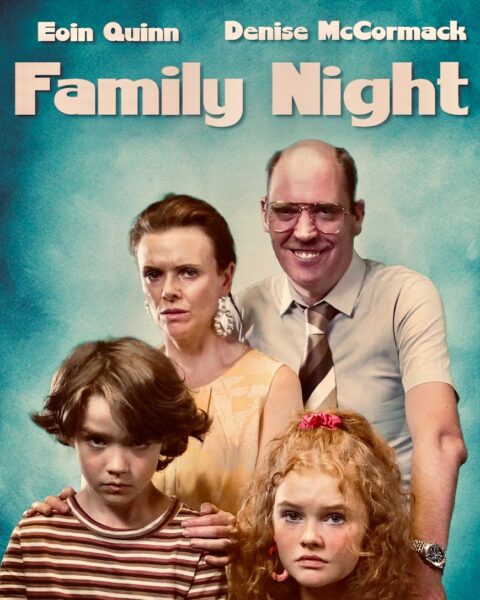 Back in 2003 I began acting classes with John Cantwell from the Gaiety School of acting. The following year I continued with his Masterclasses and auditioning classes. However my classes did not end there, I was accepted to attend an acting Masterclass with Oscar winner Kathy Bates.

After the classes finished I got a special extra part in Fair City where I was the barman in the Galley pub. Not content with that I got a meeting with the casting director after I handed in my CV. A few weeks later I got a call for an audition, I got it and was offered the role of Eric Bennett. He was a homeless vagrant and was great fun to play. Thus began a roll and before long I was cast in numerous RTE productions and various VO & ADR work.

I then secured a part as Sgt. Gerard Duffy, an informer for the British Govt. in a film about Padraig Pearse during the 1916 rising–“The Headmaster”. This was greeted with critical acclaim when shown in the US. The American director was offered a distribution contract with a Canadian company.

Hungrier than ever, I flew out to Los Angeles for acting Masterclasses with top acting coach Margie Haber, who taught the likes of Brad Pitt.

On my return I was cast in Portrait of A Zombie. It was an exciting role and great things happened from that film. It is now available on DVD around Europe.

Limp has just finished festivals around the world and the role I played of Mr. Grot. was one of my most challenging to date.

Recently I wrapped on “Family Night” that I produced and also acted in. It’s in post production now but will be sent to festivals far and wide once completed.