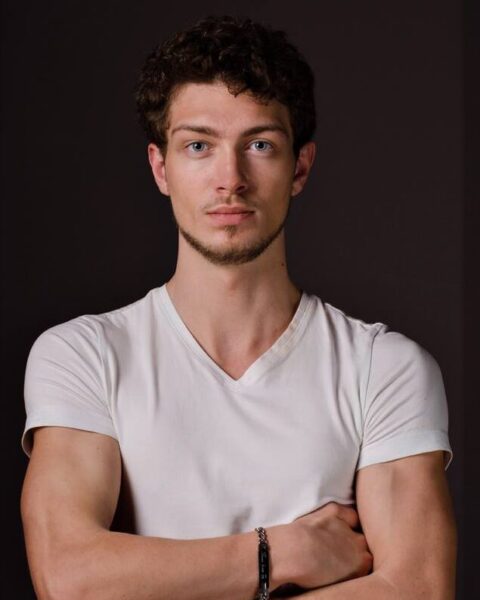 Creating and production of musical scores of various genres such as orchestral cinematic scores, pop music along with hiphop production

Master of Ceremonies and Presenter skills.

DJ has been in acting classes since age 5

He starred alongside Dame Judi Dench and Steve Coogan in the Oscar-nominated movie "Philomena", in which he has a love scene in which a young Dame Judi Dench/Philomena Lee becomes pregnant and is sent to the Magdalene laundries.

He also played Tom in the Caralake production of the worldwide Thriller Film "Brackenmore".

He was a Leinster Champion and has represented Ireland In the WKC (World Karate Championship) in Italy, came second in 2011.

DJ grew up in Clondalkin and Crumlin in Dublin. He has three similar-looking younger brothers, also capable of acting