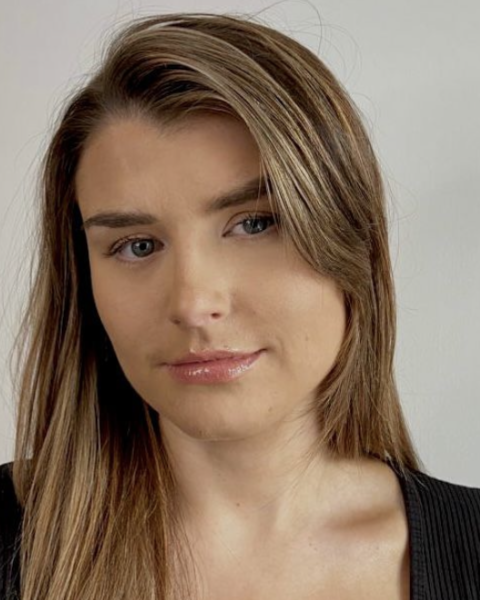 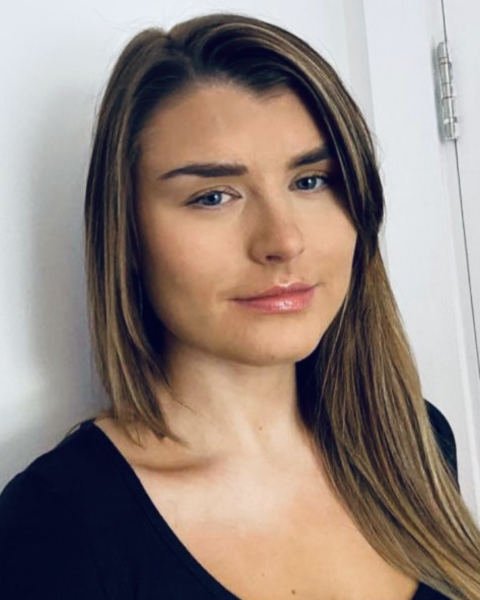 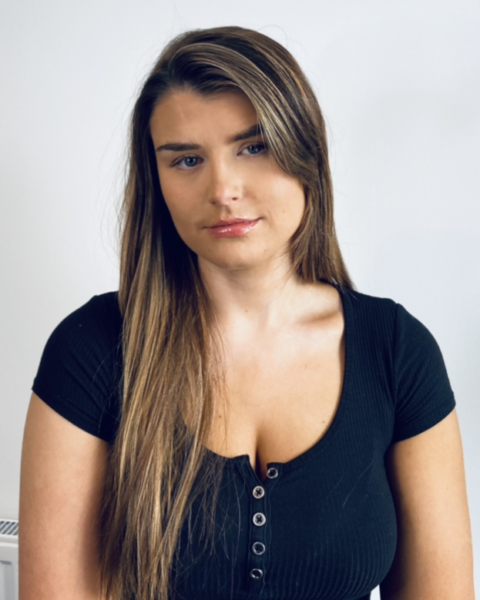 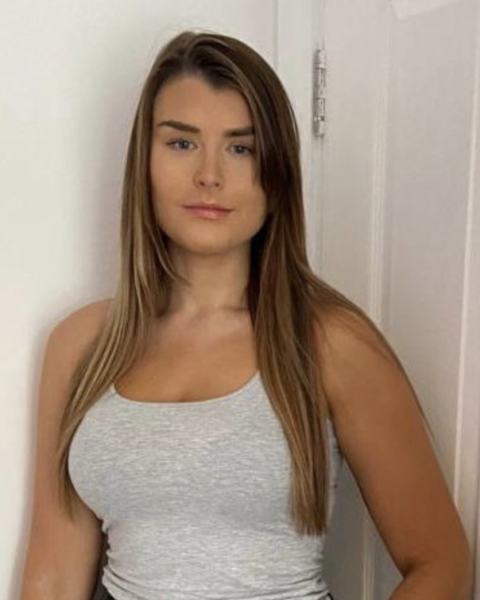 Chloe Gilsenan, age 23. I in Dublin. I am a third year student midwife in Dundalk institute of technology. I have a passion for singing and enjoy working out in my spare time. I have performed in various shows in old folk homes, shows for charity, share a dream show as a single and double act. I have sung for many weddings over the past few years and some funerals. I have also taken part in various modelling fashion shows for charity.

VOCAL PERFORMANCES
The Voice UK: AUGUST 2015
I progressed through five rounds of auditions in the voice UK and was scouted to Belfast and London. I progressed to one round before the live auditions with great feedback.

Britain’s Got Talent: 2014
I progressed through three rounds of auditions for Britain’s got Talent travelling from Dublin, Belfast and London. I performed for live auditions with all Judges Simon Cowell, Amanda Holden, Alisha Dixon and David Walliams.

Teen Stars -2014
I got through to the final of Teen- stars sponsored by Daily Mail.

Teen Idol: 2012
I progressed to the semi final and performed in many shows and progressed through four show cases.