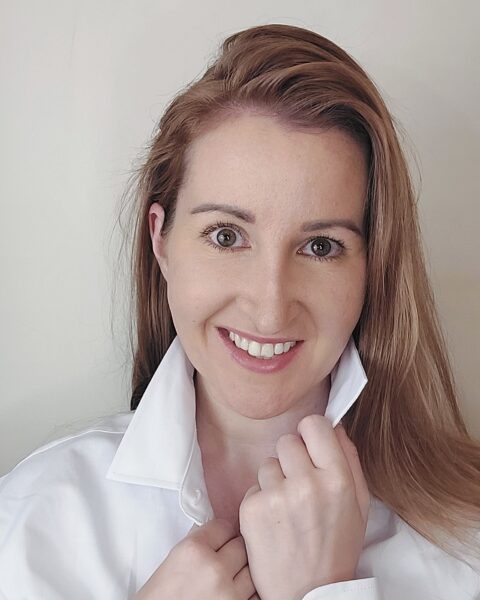 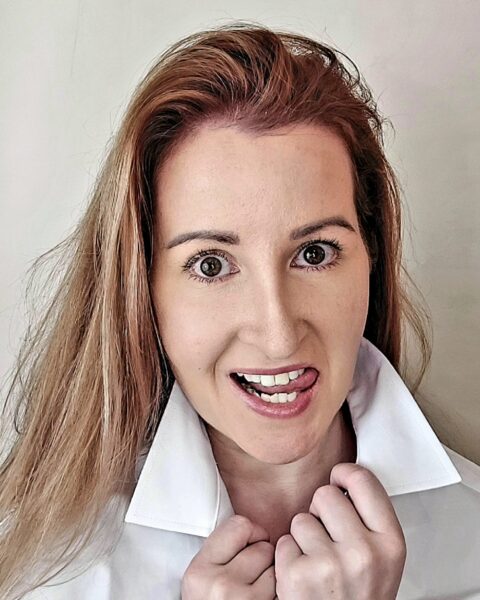 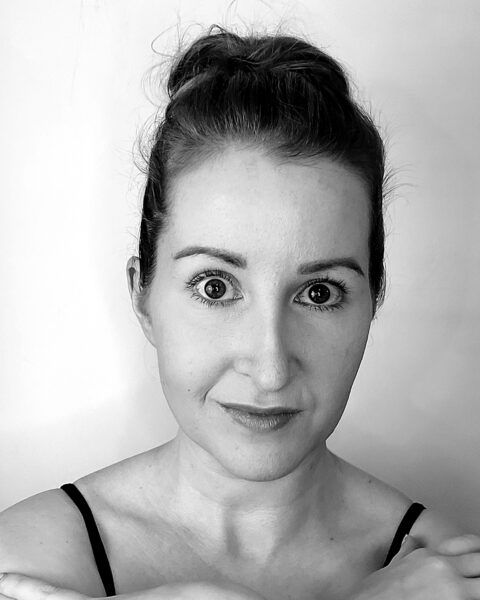 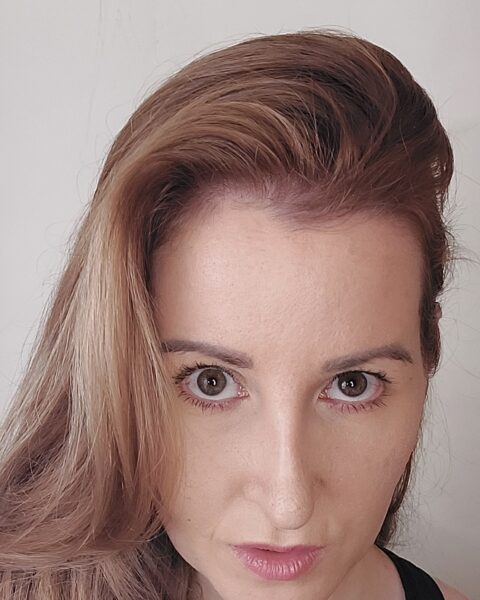 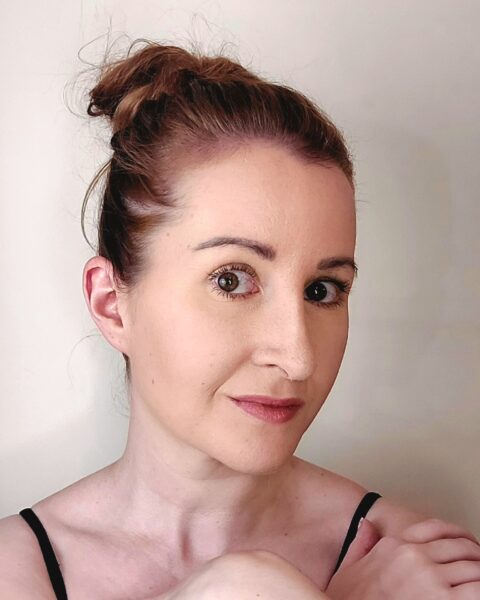 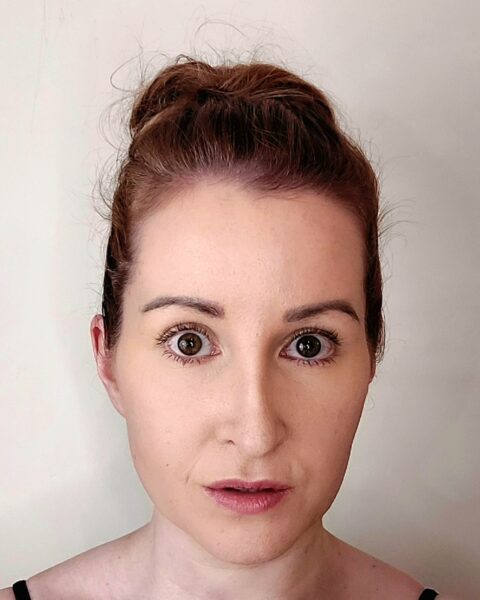 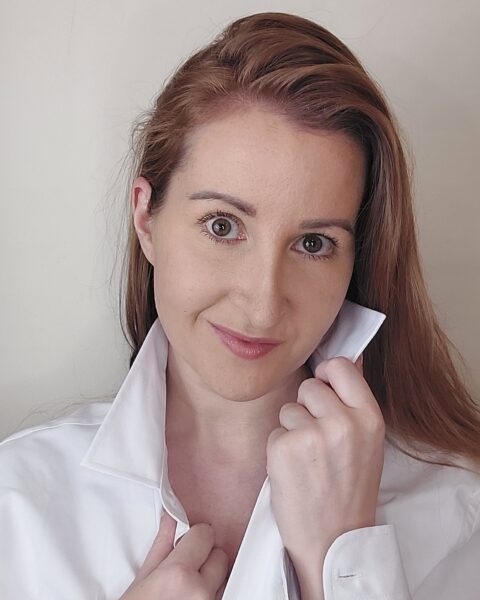 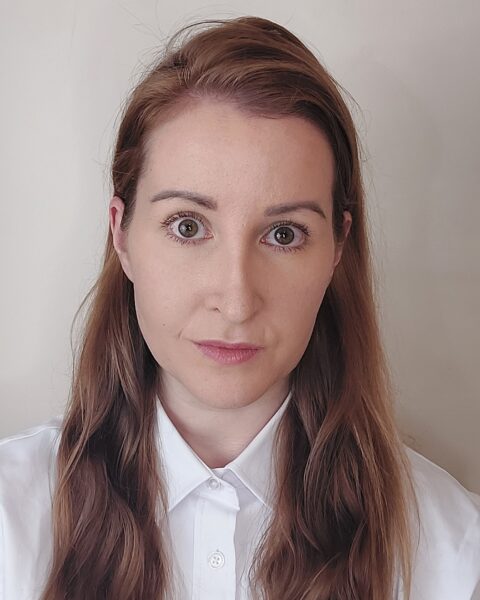 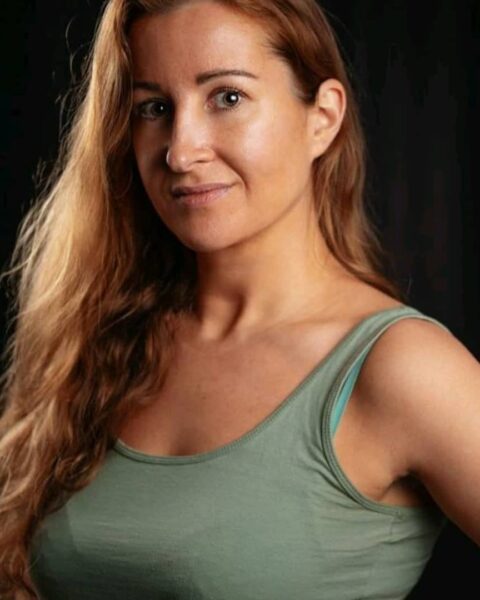 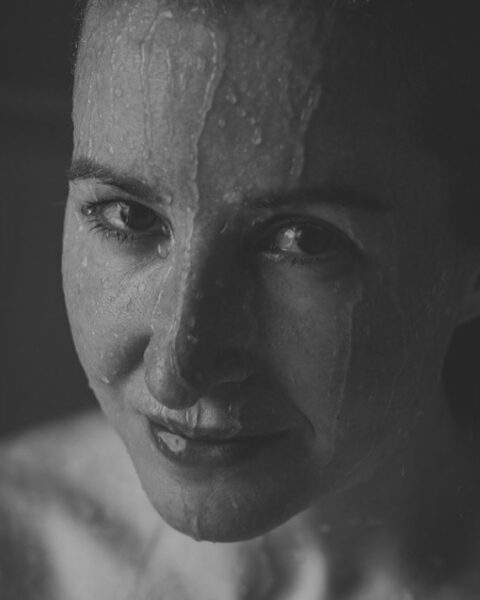 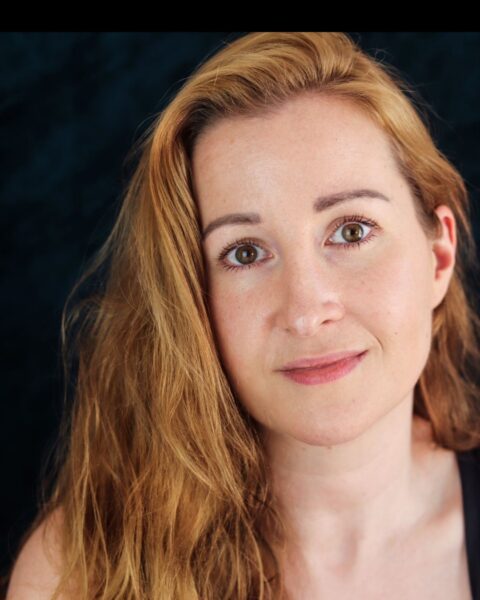 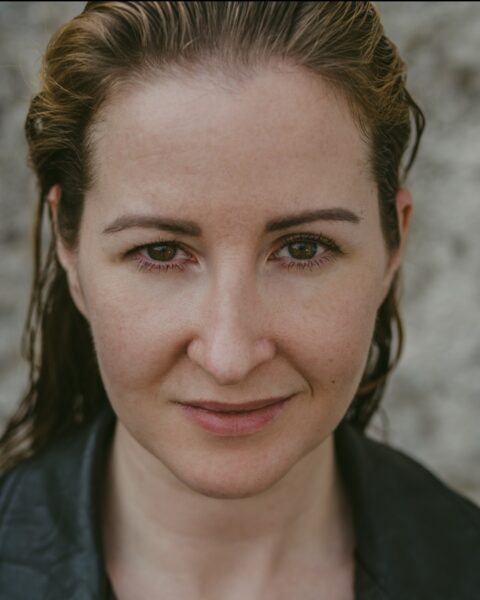 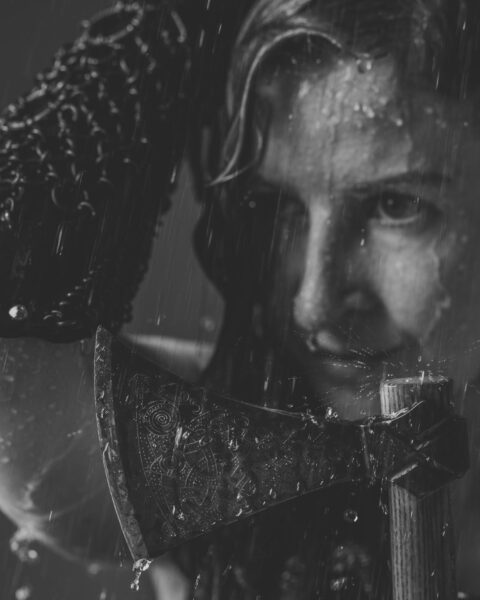 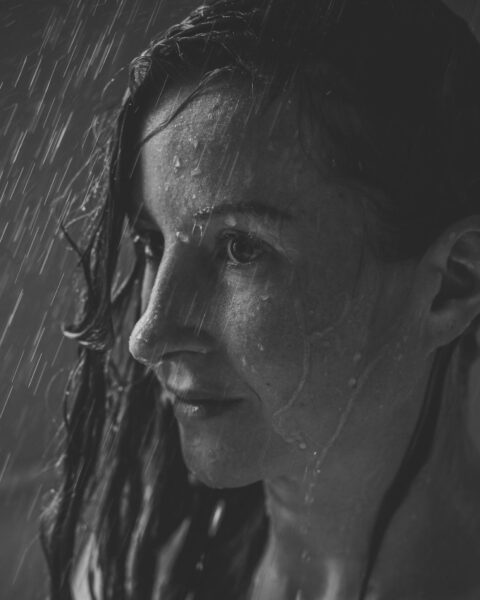 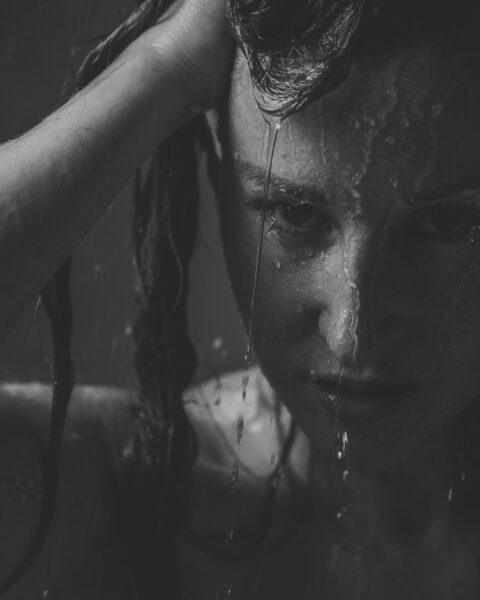 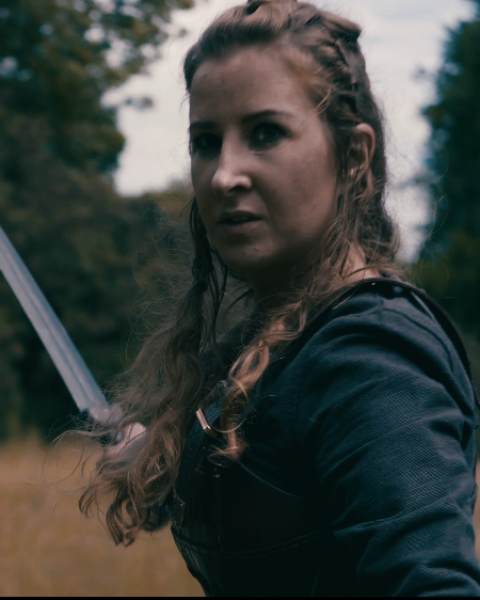 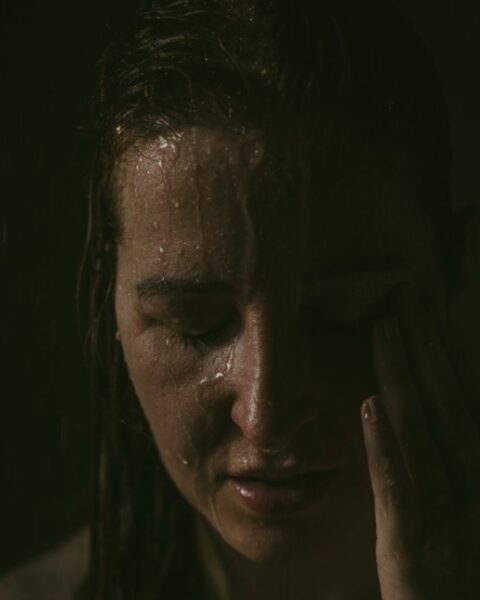 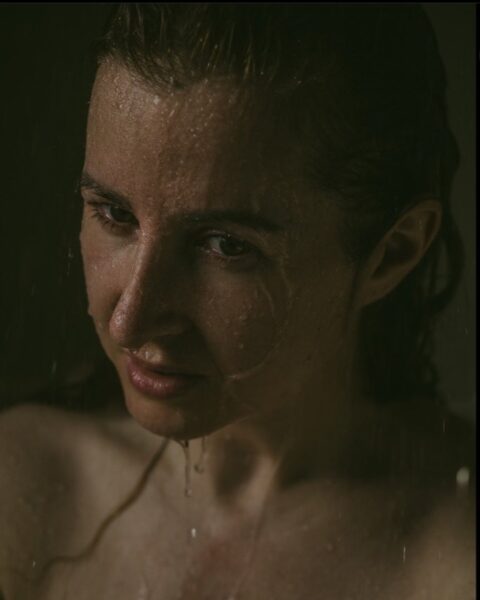 Dublin School ofActing (2016) Get Into Acting

Aisling Goodwin has appeared in many film, television and theatre productions over the years, but is probably best known for her most recent role as Aoife in Inheritance & Siobhan in The Troubles. She is also known from Feature Film Podge where she played lead female Dolores and from her time on the TV show Vikings. She also has a background in stunts training and martial arts with belts in multiple disciplines including Mixed Martial Arts & Classical Japanese Martial Arts. She currently has bases to work as a local hire in Dublin & Wicklow Ireland, NI & the UK.