The Weir Family are featured

💥CHECK THIS OUT 💥 Did you know we have thousands of products in our SuperValu own brand range. Check out the range for yourself today and let us know what your favourite is for the chance to win a €50 SuperValu giftcard. 🛒In-store and online now: https://bit.ly/3if7Zq8#CheckThisOut T&C's apply. 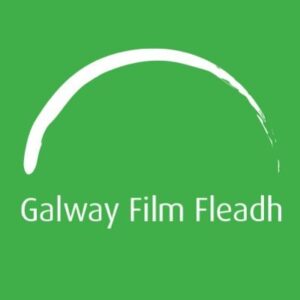 Several films at this event will feature some of our clients in leading and supporting roles including:

Here Are The Young Men featuring several of our clients

Alisha Weir and Jacob Mason also did voice work on this

Congratulations to everybody who did their Singing, Speech & Drama and Musical Theatre Exams. Outstanding results so far with more results to come over the next few weeks 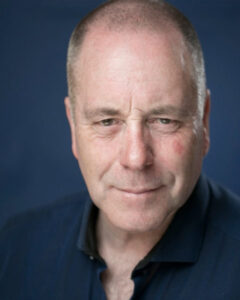 The Final instalment in the film trilogy this week is the wonderful, Tina Times Two. Tina's wish comes true when she discovers a magical friend who is an exact double of herself!👭 Friday at 12:15pm & 3:55pm on RTÉ2.#ChildrensDrama Dyehouse Films European Broadcasting Union – EBU

Caleb Mason is the boy in this advert which was one of the 1st adverts to be filmed during Lockdown.

Congrats to his parents Brian and Michelle for their fabulous camera work!

Johnny Ward was a recent guest on this show

Luke Andrew Feeney was a finalist

Featuring Phonsie Wardell who starred alongside Mel Gibson and Sean Penn, this film is now available on Amazon Prime Video.

Zoe Moran was also cast in this

Cameron O’Leary is featured in this advert which has been shown across Europe on Television, Youtube & Disney + 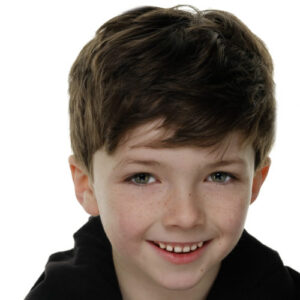 Red Rock is being screened again on Virgin Media One.

The music video featuring Jonathan Michael Talbot has been selected to be screened at The Experimental Film Festival in Tulsa, Oklahoma, USA

Members of the Clondalkin Kids and Teen Classes kicked off The Echo’s Virtual Paddy’s Day Parade.

Have a safe and happy St Patrick's Day! Watch Talented Kidz from Clondalkin kick off The Echo's virtual St Patrick's Day parade. This video was recorded last week. Send The Echo (by 3pm today) your photographs and videos as you responsibly celebrate St Patrick's Day at home and we'll feature a selection online and in Thursday's paper. Lá Fhéile Pádraig sona duit.

The film starring George Bracebridge has been purchased by “ShortsTV” and will be broadcast soon in the United States & Europe. Congratulations to George Bracebridge also won Best Supporting Actor at the Queen Palm International Film Festival in Palm Springs California and also at various different award ceremonies over the last few months

Alisha Weir and Eva Mullen were cast in this upcoming animation

Congratulations to Sarah Gordon who has been cast as Noeleen. Johnny Ward will also reprise his role as Gino Wildes. The musical will alsp be screened in Leopardstown Racecourse on Sunday 4th July at 9pm 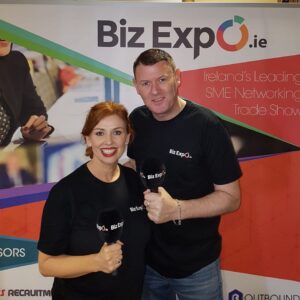 George Bracebridge & Evan O’Connor are featured. Maureen also is Vocal Coach to the band when needed

Johnny Ward was a featured guest

Find out about our health insurance plans here

With Healthy Minds from Irish Life Health, dealing with issues such as loneliness, worry or just the everyday changes doesn’t have to be a daunting matter. Help is always at hand. Click below to find more.

The advert featuring Billie Barrett has been renewed 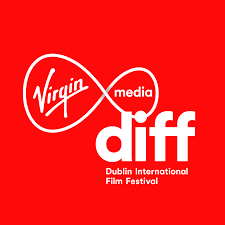 Several films at this event featured some of our clients including;

Vivarium featuring Sam Bolton which was also the Opening Film

Herself featuring Aaron Lockhart which was also the Closing Film

Christian Andree and Aising  Doyle recorded a Demo for this