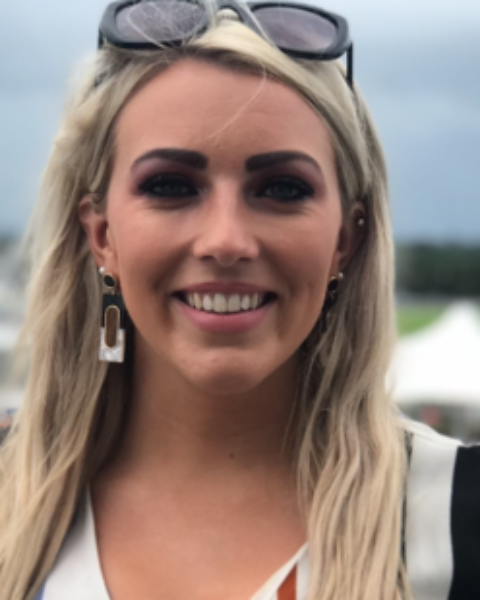 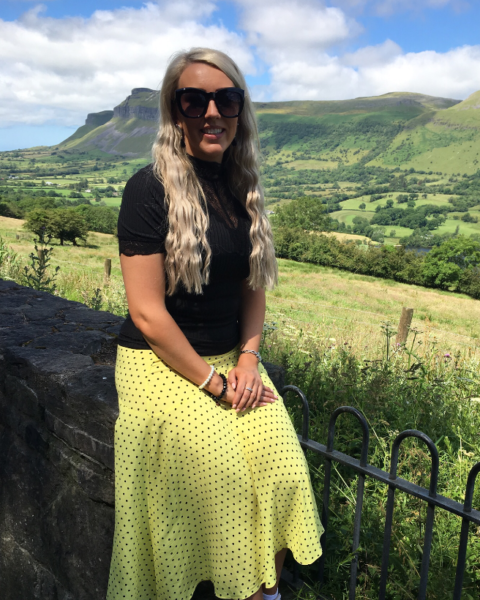 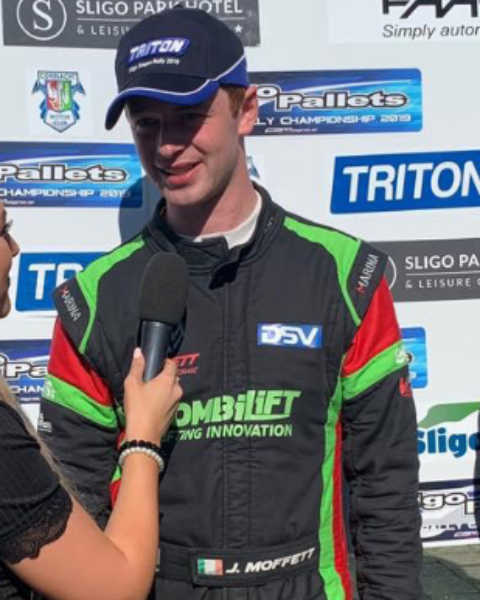 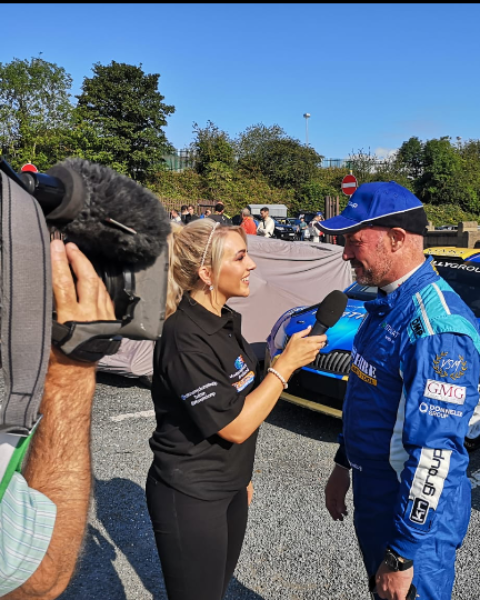 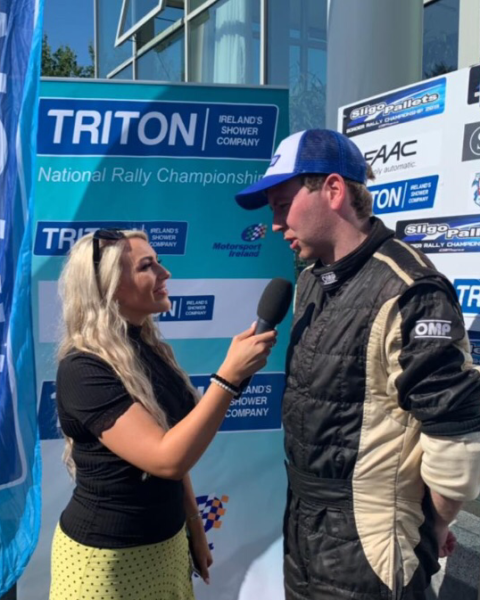 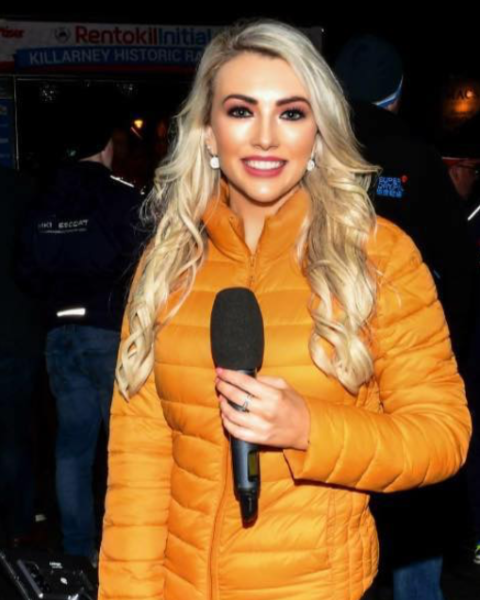 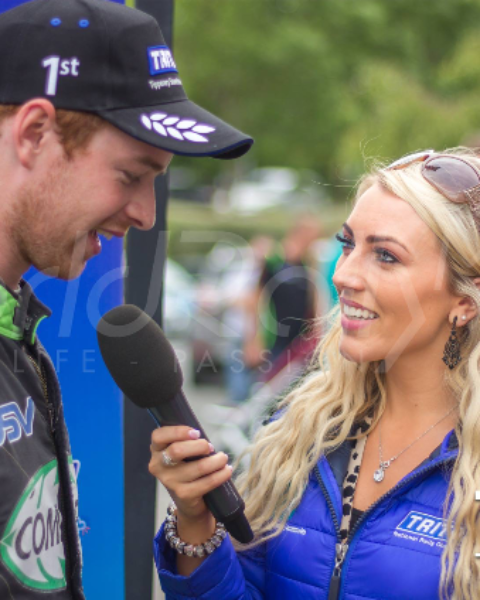 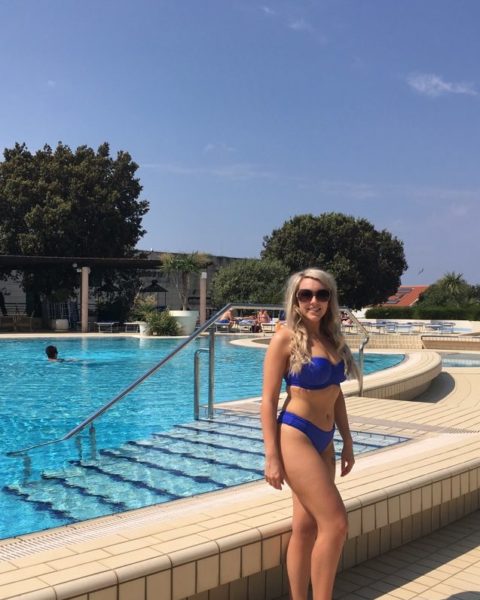 In 2011, I received the Gold Gaisce Award from Mary McAleese in Dublin Castle.  The Gaisce Award is a very prestigious and individual award programme for young people between the ages of 15 to 25 years. When I received the gold award, I was presented with a certificate signed by the President, a medal, a lapel pin and some wonderful memories of my visit to Dublin Castle.

I have won numerous medals and trophies for Irish dancing, singing, drama, poetry competitions, 3rd place in a variety group in Mosney and 3rd place in the Bodhrán Fleadh Ceoil in Swinford.

I attended Irish Dancing from the age of 4-13 years with the O’ Brien School of Dancing. From the age of 13-21 years, I was a member of the In-Step Stage School and the N.U.I.G dance group which incorporated contemporary, hip-hop, jazz and tap dancing. We performed live shows and competed in competitions in many counties across Ireland.

Avril has a wealth of experience due to her attendance at drama, dancing and singing lessons from the age of five.

Avril has performed in musicals in her home city of Galway and in theatres around Ireland. Avril has choreographed shows but is also excellent at taking direction.

As well as being a Primary School Teacher, she enjoys teaching English and Drama to Spanish students and working as a leader for Stagewise Performing Arts Summer camp for teenagers in Dublin.

On September 27th 2014, Avril was crowned the ‘Queen of the Ballinasloe Fair’.

In April 2015, she participated in the Galway Rose of Tralee selection night.

In April 2017, she adjudicated ‘The Lovely Girls’ competition with Mayo Rose selector Donnacha Roche in the Galway Bay hotel.

Avril has carried out modelling for yourwardrobe.ie and Hugh Sweeney photography. She has also modelled for various magazines, newspapers and television companies and has been interviewed by her local radio stations. She is a model for Siobhan Doherty and Lisa Naughtons make-up masterclasses.

In 2003, Avril joined the Peggy Carty O’Brien School of Deportment and really enjoyed her time modelling with this school.

Avril loves to travel and last Christmas she travelled the East coast of Australia learning how to surf, kayak and scuba dive. She also skydived out of a plane that was 14,000 feet above the ground in the glorious Byron Bay.
Avril has a very professional approach to anything she undertakes.

In 2010, Avril received the N.U.I Galway Alive Certificate for the time and dedication I gave to both the Musical and Dance Societies. She taught Irish dancing to students visiting from Italy in the language school in Galway and this in turn is the reason she received the award from the University. The Alive Certificate is a Presidential Award.

Avril obtained the position of Schools Liaison Officer for the Musical Committee for 09/10 and Teacher Representative for the Dancing Committee in N.U.I.G.  She took part in a musical called ‘Disco Inferno’ in The Black Box Theatre in Galway with GUMS (Galway University Musical Society) in 2008. She was fortunate enough to have the opportunity to be taught a dance routine by West End dancers from the musicals Chicago and Wicked. She thereby received a Masters Dance certificate from ‘Pineapple Dance Studios’ in Covent Garden.